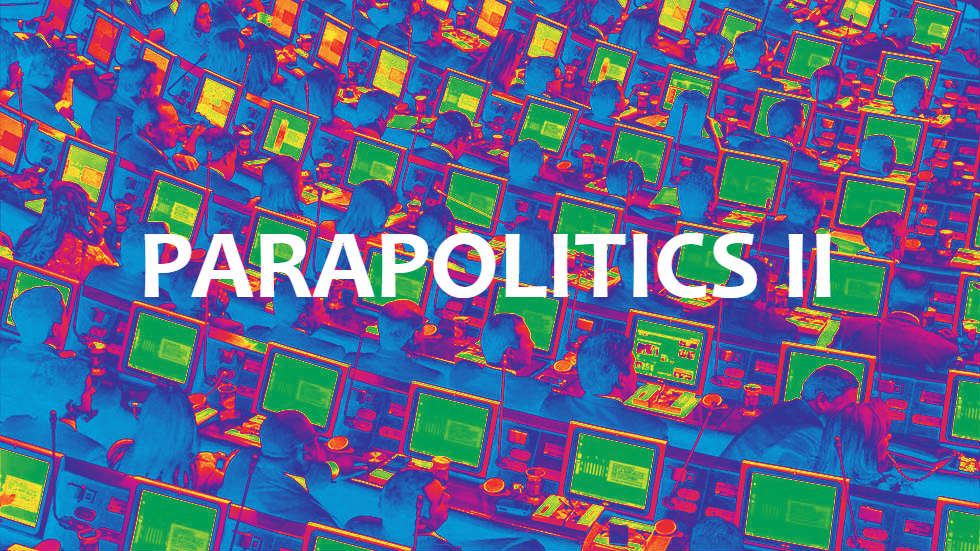 Colombia could see a purge of corrupt congressman as at least six sitting lawmakers may have received help from corrupt Supreme Court magistrates to evade justice.

The congressmen are on a list of 17 (former) lawmakers and governors named by media and a former top prosecutor as alleged beneficiaries of a corruption network operating through the Supreme Court and Prosecutor General’s Office.

Former anti-corruption czar Gustavo Moreno, who was arrested in June and is currently awaiting extradition to the United States, has been testifying before Colombian investigators.

Moreno allegedly mediated between the justice system and politicians accused of crimes.

The majority of politicians were investigated for their ties to far-right paramilitary groups and have allegedly received support from the top of the country’s justice system to evade justice.

More than 60 former congressmen and six former governors have already been imprisoned for their ties to these drug trafficking groups since the end of their demobilization in 2006.

But since the arrest of Moreno, more than 25 other politicians and justice officials have been implicated in what appears to be the second leg of the so-called “parapolitics” scandal.

The leader of paramilitary umbrella organization AUC claimed in 2005 that his organization had 35% of Congress on its payroll after coercing voters to elect paramilitary-friendly candidates in the 2002 and 2006 elections.

We paramilitaries showed these populations how to vote, because there was no presence of the State and we, the AUC, supplanted the official authorities.

This claim was not followed up on by authorities until prosecutors found a 2001 pact between politicians and paramilitary commanders to “refound the motherland.”

The criminal investigations upset Colombia’s political establishment and apparently spurred some defendants to buy their innocence through a network of corrupt officials in the justice department.

Both are accused of having accepted large sums of money to obstruct legal steps taken against the congressmen.

The latest embarrassment marring Colombia’s political system could expand further as only a few suspects have been heard, and new lines of investigations are opened after almost each testimony.