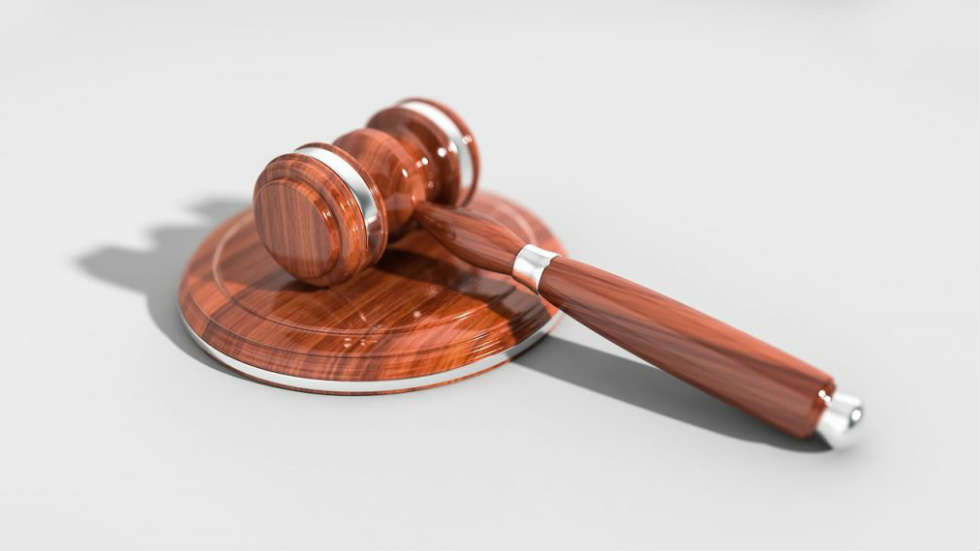 Congress decided to make a number of changes to the Special Jurisdiction for Peace (JEP) originally proposed by the country’s Prosecutor General.

Colombia’s chief prosecutor, Nestor Humberto Martinez, has been highly critical of the agreed transitional justice system, which includes a war crimes tribunal and a truth commission.

Following negotiations between Martinez and representatives from both Congress and the administration of President Juan Manuel Santos, the pro-peace coalition in Congress agreed to changes.

The proposed changes reportedly clarify that FARC members who abandon the peace process or join dissident groups are stripped from the judicial benefits obtained through disarming.

Furthermore, FARC members who continue to be active in the drug trade will also see their demobilization benefits removed.

The United States ambassador recently claimed the FARC continues to be active in drug trafficking. This claim has not been verified by the United Nations, which is monitoring the peace process.

Congress was unable to vote on the changes as not enough congressmen were present for a legitimate vote.

The FARC responded with fury to the amendments to one of the key elements of the peace deal signed 10 months ago.

The proposed changes to the statutory law would make the JEP harmless and would stab deep into the essential part of the Agreement.

The transitional justice system, which also seeks to try thousands of state officials and businesses for war crimes, has caused a coalition crisis.

Radical Change, the party of presidential candidate German Vargas, has withdrawn its support for the peace-related legislation it previously supported.

The party has joined the opposition to the peace deal, which until recently only included the hard-right opposition party Democratic Center (CD).

The agreed changes to the judicial benefits for the FARC could imply a breach of the peace deal signed with the guerrillas in December last year.

The execution of the process is overseen by the United Nations, which has already warned the government there has been a “deficiency” in state compliance to the deal.