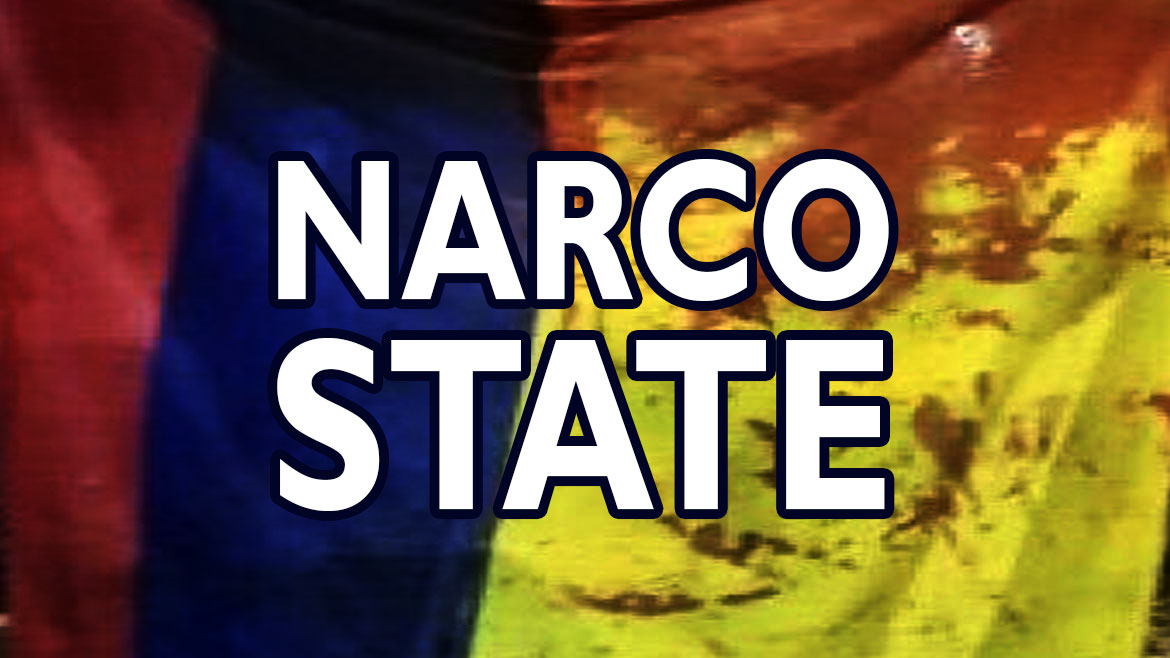 In its annual report, the United Nations of Drugs and Crime said that drug traffickers were able to produce 1,228 metric tons last year, an 8% increase compared to 2019.

The security forces were able to increase its cocaine seizures, but not enough to prevent an increase in potential exports that went up 2.6% to 772.3 metric tons, also a record in drug trafficking history.

The drug traffickers’ success was mainly due to their ability to optimize their production methods, which allowed them to produce more cocaine using less coca, the base ingredient for the illicit drug.

Additionally, the narcos were able to take advantage from the Defense Ministry’s disastrous counternarcotics policy that was possibly even more ineffective than predicted.

Late Defense Minister Carlos Holmes Trujillo vowed to eradicate a record 130,000 hectares of coca last year, but ultimately reduced the number of hectares used for coca by only 7% to 143,000 hectares.

Duque’s new Defense Minister, Diego Molano, hasn’t been able to lift the ban on the aerial fumigation of coca the president has been talking about since taking office in 2018.

Counternarcotics experts have consistently warned the government’s counternarcotics policy would fail, but were ignored by the president whose party and political patron are being investigated for their alleged ties to the drug trade.

The economic crisis caused by the coronavirus and the government’s ongoing failures to curb cocaine trafficking has made the production of the illicit drugs an increasingly important part of the economy.

According to former Finance Minister Juan Carlos Echeverry, cocaine production generated between $8 billion and $12 billion last year, which is the equivalent to 2.6% and 4% of Colombia’s Gross Domestic Product.

The drop in legal exports caused by the coronavirus allowed cocaine to make up a quarter of the country’s entire exports, making the cocaine export sector almost as big as oil and mining combined, according to Echeverry.

Since Duque took office, illegal armed groups involved in drug trafficking have become increasingly violent in the countryside, especially in regions that have historically suffered from violence and armed conflict.

The defense minister claimed that “drug trafficking today represents the biggest threat to the country.”

“Not combating this means leaving at the mercy of criminal drug trafficking organizations and illegal armed groups who are trying to destroy our democracy in every way.”

The president did announce he would appoint the nephew of a convicted drug trafficker,  as ambassador in Washington DC.