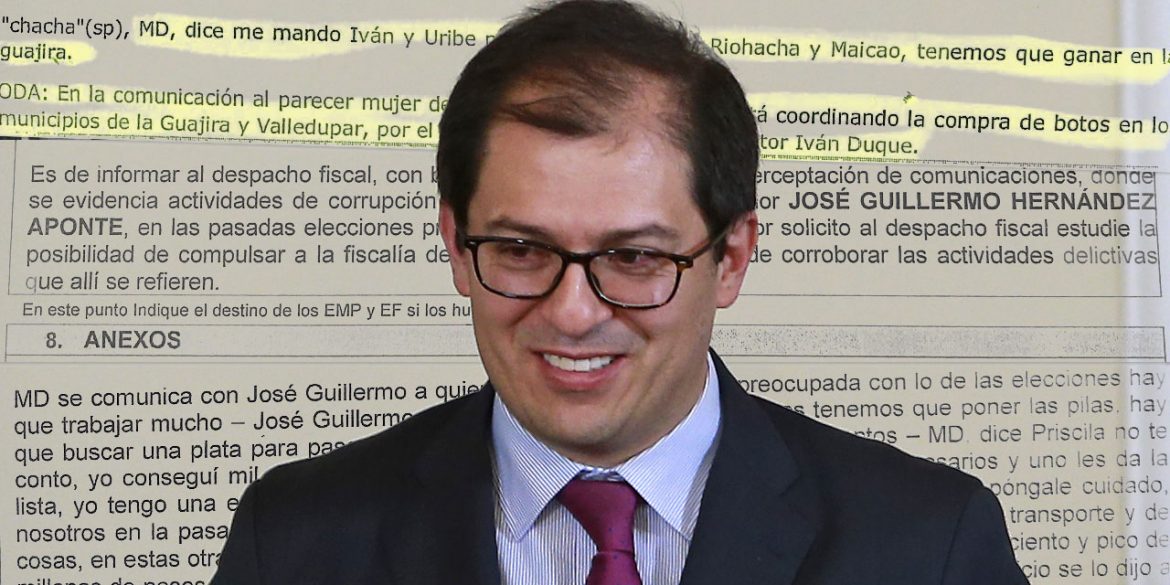 Colombia’s chief prosecutor is under increased pressure to recuse himself from the investigation into a plot to rig the 2018 election in favor of his friend, President Ivan Duque.

The country’s congressional opposition called on Prosecutor General Francisco Barbosa to remove himself from the investigation on Tuesday after announcing an investigation into Duque’s opponent in the election, Senator Gustavo Petro.

Barbosa’s announcement triggered ridicule until it reached Congress where opposition Senator Gustavo Bolivar said “there are no guarantees” for a serious investigation “if he stays.”

Colombia’s chief prosecutor: getting laughed at is better than getting killed

Academics also called on Barbosa to remove himself from the investigation with the dean of the law department of the prestigious Los Andes university saying on Twitter that “the prosecution needs to urgently recover its credibility, not end up losing it.”

Even before Barbosa’s latest move, human rights organization Dejusticia had already called on the chief prosecutor to remove himself from the investigation, claiming that his “close friendship with the president” constituted an evident conflict of interest.

Duque and Barbosa have been friends since they went to law school together more than 25 years ago.

Petro revealed the audio that, according to the chief prosecutor, merits a criminal investigation into the opposition politician’s campaign manager.

In the audio, late mafia figure Jose Guillermo Hernandez told an unidentified person that Petro won the first round of elections in the northern La Guajira province “because of those fucking miners. All those assholes went for Petro.”

The late money launderer of drug trafficker Marquitos Figueroa added that “they won’t be able to do much. The adjustment coming next is with force.”

Only the Supreme Court can step in

The court has the power to remove Barbosa from the case and appoint a special prosecutor if it agrees with the opposition and human rights defenders that the chief prosecutor’s conflict of interest is in the way of a serious investigation.

Former Prosecutor General Nestor Humberto Martinez was removed from much of the investigation into the bribery practices of Brazilian engineering firm Odebrecht and banking conglomerate Grupo Aval.

Until then, the court had never blocked investigations from the Prosecutor General, but set a legal precedent with Martinez’s removal from the case.