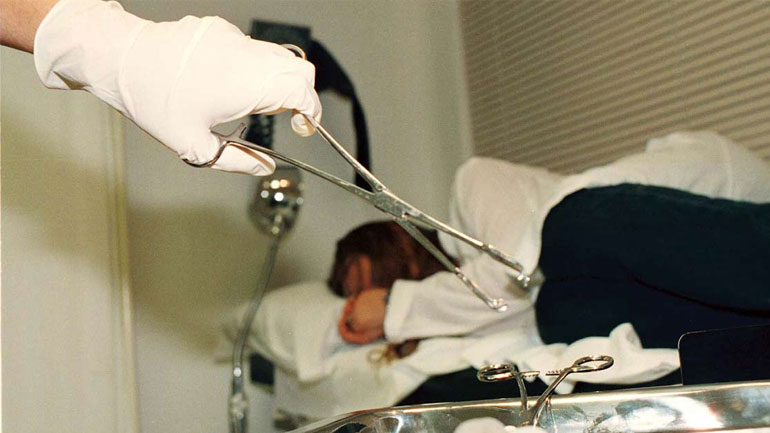 Colombia’s public prosecutor is reportedly finalizing a proposal that seeks the full legalization of abortion that is currently only allowed in extreme cases.

According to a recent study, more than 400,000 girls and women carry out abortions illegally every year. No more than 7,000 are carried out legally.

According to a recent study by the Colombian counterpart of Planned Parenthood, ProFamilia, 13% of women die during illegal abortion operations.

This would mean that more than 50,000 girls and women die annually trying to undo an unwanted pregnancy at clandestine abortion clinics.

An unknown amount of women uses a combination of over the counter pharmaceutical drugs that as a side effect causes spontaneous abortions.

An abortion is only legal in Colombia in cases where the life of the mother is threatened, the pregnancy is the result of rape or the child faces unbearable pain due to deformation if born.

Nevertheless, with an almost absolute absence of sex education in schools and teen pregnancy levels topping those of Latin America, the prosecution is seeking to legalize the practice.

According to newspaper El Tiempo, sources within the Prosecutor General’s Office have said that it is looking to propose a system similar to Germany where women are allowed to abort during the first three months of pregnancy.

The only condition would be that before taking the final decision, a woman must undergo an education program about abortion and the possible consequences of one, a policy also similar to countries like Germany and the Netherlands where abortion has been legal for decades.

The proposal will most likely cause a storm in the mainly Catholic country where the church and many Christians have long seen abortion as murder rather than a woman’s right.