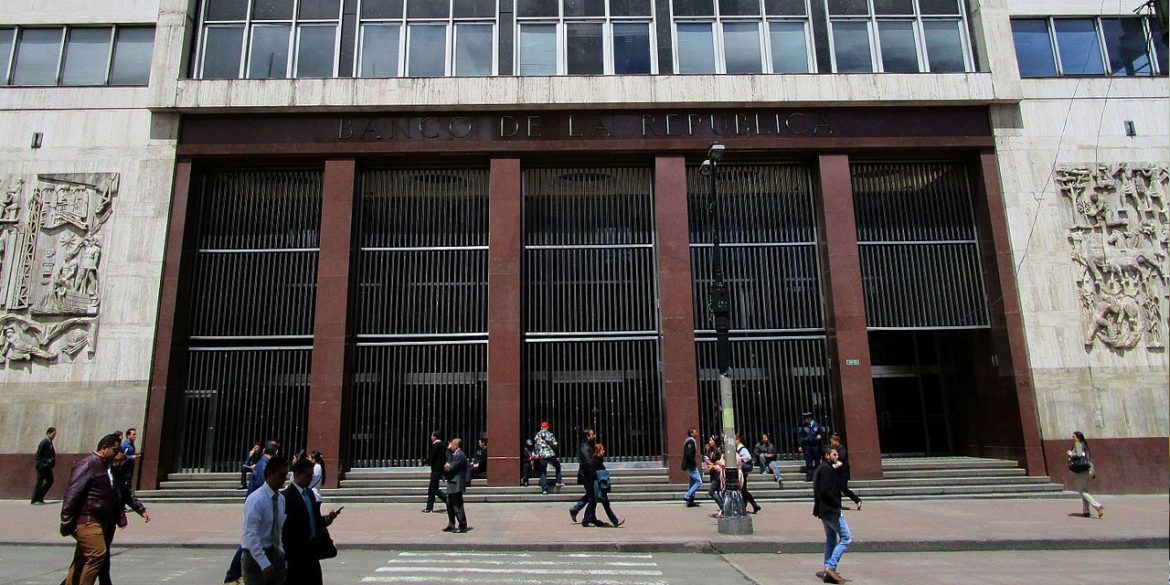 Colombia’s central bank expressed cautious optimism on Tuesday about the depth and length of the economic recession triggered by the global coronavirus pandemic.

In its Monetary Policy report, the central bank said it projected a 7.6% economic drop this year, 0.9 points less than the 8.5% contraction it projected in July, but expressed caution because of the high level of uncertainty about the global economy.

The growth forecast intervals for 2020 and 2021 were reduced, but remain wide and reflect the high uncertainty about the evolution of the pandemic, the possible measures needed to address it and its effects on global and domestic economic activity.

The monetary institution warned that the global and domestic drop in demand will not likely allow a quick recovery of employment, which skyrocketed after President Ivan Duque decreed a lockdown in March in an attempt to prevent a collapse of the country’s healthcare system and the projected death of more than 200,000 Colombians in a matter of months.

The lockdown and a collapse in exports cost more than 5 million Colombians their job. The gradual reopening of economic activity that began in late April allowed 3 million people to return to work between May and August, according to the central bank.

The recovery of employment will be slow because of the deterioration of domestic spending power and exports, which in turn will slow down economic recovery, the central bank said.

The central bank’s said its projection is based on the assumption that the government will be able to prevent a major second surge in coronavirus infections and a possible second lockdown.