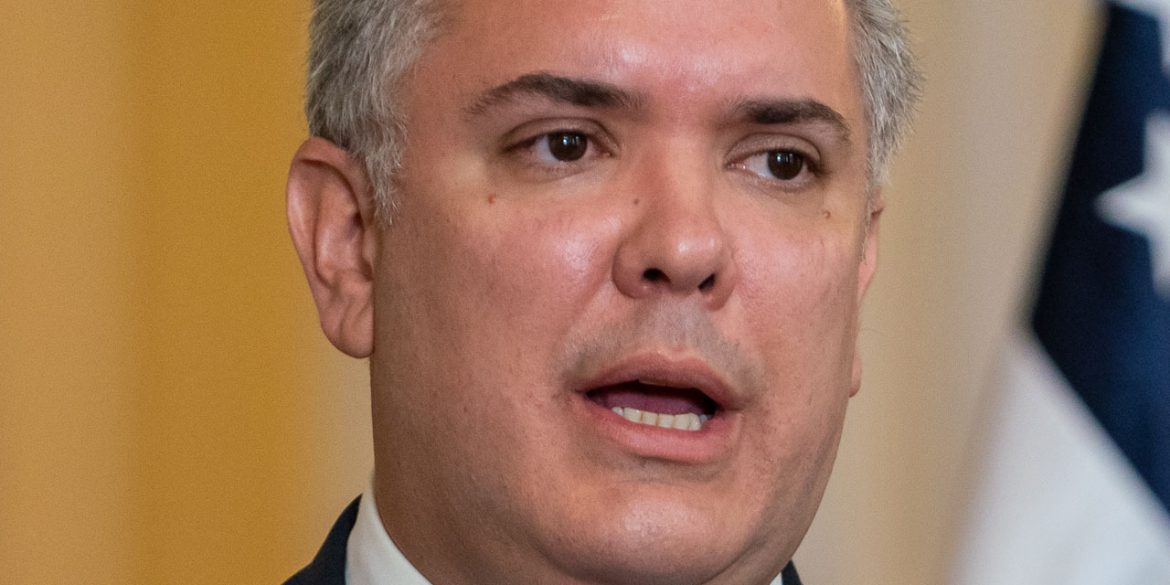 According to Jairno Nuñez of economic think tank Fedesarollo, the consequences for society are disastrous for the population, which should expect the income of six million people dropping below the poverty level.

By the end of the year, Nuñez told newspaper La Republic, between 47% and 49% of the population is expected to find itself in poverty. Of these people, 7 million people will be trying to survive with $40 a month.

Duque said a few days ago that thinking about reform would be clumsy while the pandemic lasts. On his part, in an interview with Dinero, Minister Carrasquilla said that it would be “silly” to do so. I think exactly the opposite: what is clumsy or “silly” is not doing it.

Fedesarollo lowered its growth projection from -3.5% in May to to -7.1% in September.

Meanwhile, the IMF lowered its growth projection from -2.4% in April to -8.2% last week while raising that of other countries in the region.

For next year, the IMF expects Colombia to increase 4.4%, also considerably lower than the projection of Carrasquilla.

In an interview with El Tiempo, Duque said 98% of the economy has been reactivated and to have a reactivation plan of $44 billion, but was unable to give any specifics.

Neither the president nor his finance minister seem to have a clue what they’re doing while economic forecasts are worsening and the effects on society are increasingly incalculable.