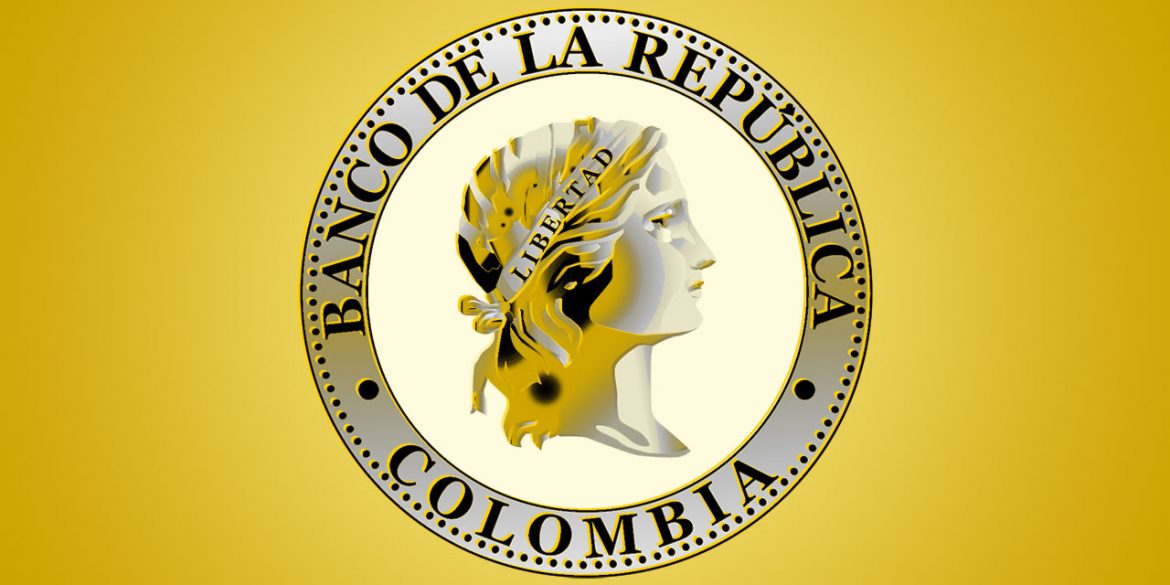 Colombia’s central bank on Tuesday drastically lowered the country’s projected growth rate and said the inflation rate target is not expected to be reached.

The announcement is a slap in the face of Finance Minister Alberto Carrasquilla, who presented next year’s government budget proposal on Monday based on apparently unrealistic expectations.

According to newspaper El Tiempo, the central bank’s vice-president, Jose Antonio Ocampo, said at a forum that the financial institution had lowered the projected growth rate from 3.5% to 3%. 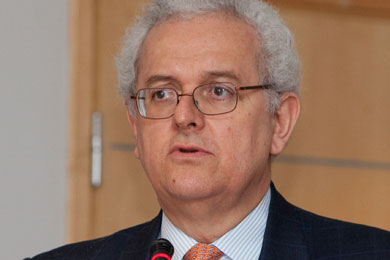 Ocampo added that inflation this year will likely increase to 3.6% rather than drop to meet the 3% target that was set at the beginning of the year.

The bank lowered its expectations because of a global uncertainty among investors, and concerns over disappointing exports and domestic consumption, Ocampo reportedly said.

There are concerns over the issues of economic growth and balance of payments. What can be done to reactivate exports for me is a vital issue… Also, we foresee a slowdown in domestic consumption.

Who will congress believe?

Colombia’s congress will begin debating the 2020 budget proposal of the administration of President Ivan Duque in September.

Carrasquilla based his budget calculations on a projected economic growth rate of 3.6% for 2019 and 4% for 2020, and the expectation the 3% inflation rate target would be reached.

The Senate and the House of Representatives have the choice to believe either the central bank or Carrasquilla who nearly bankrupted 10% of the country’s municipalities with an investment scheme he invented when he was the finance minister of former President Alvaro Uribe.

Duque has so far defended Carrasquilla, despite the fact that the finance minister’s tax plans sunk the president’s approval rating in November last year.

When central bank president Juan Jose Echavarria warned Colombia’s economy had “stagnated,” Duque responded by saying that “the real message we should tell Colombians” is “that we need it to grow more and we will work harder for it to grow more.”

The president has no majority in Congress and local elections set for October, exactly when the debates on the budget are planned.

Carrasquilla and Duque can expect to be grilled by Congress over next year’s budget as the president’s coalition is in the minority and the minister’s numbers don’t match that of the central bank.