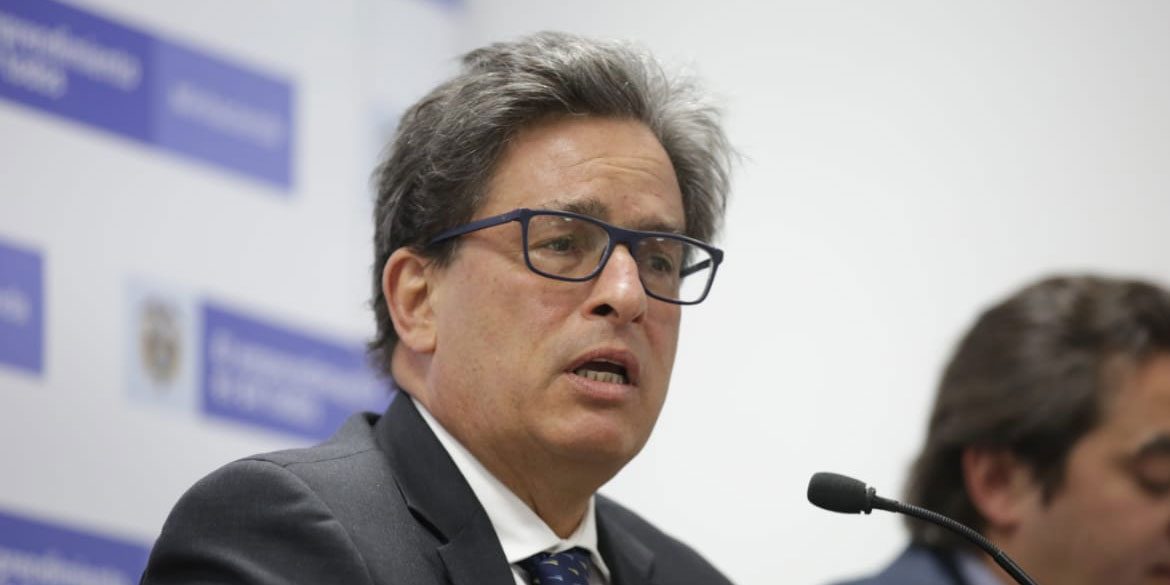 Colombia’s finance ministry on Monday presented his $84 billion (COP271.7 trillion) budget proposal for 2020 with a reduced budget for investment and more budget for government.

Finance Minister Alberto Carrasquilla’s proposed budget is 9.9% higher than that of this year, which saw a $3 billion cut because the minister had been a bit too optimistic last year.

This year, Carrasquilla took into account an expected economic growth that is 0.4 percentage points higher than that of the International Monetary Fund and an oil price that is slightly higher than it has been in the past quarter.

The minister also confided that the the country’s 3.4% inflation will reach the central bank’s 3% goal.

The minister said he had not included the possible revenue of privatization in the budget after a member from the fiscal rule committee accused him of doing so to conceal a budget gap.

Carrasquilla proposed a 31.2% increase in spending of his own department, giving him 7.2% of the total budget.

The Education Ministry would get the biggest chunk of the budget and see its budget increase 6.7% to $13.3 billion (COP43.1 trillion).

The Defense Ministry would be the second biggest beneficiary with a 6.8% increase and a budget of $11 billion (COP35.7 trillion).

The Labor Ministry would receive a 14.7% increase and receive $9.8 billion (COP31.8 trillion), the same as the Health ministry, which would see its budget go up 7.8%

The biggest loser is the Agriculture Ministry, which would have to cut 21.6% of its spending to $556 million (COP1.8 billion).

Following the presentation, the budget proposal was sent to Congress, which will begin debating the proposed spending budgets on September 20.