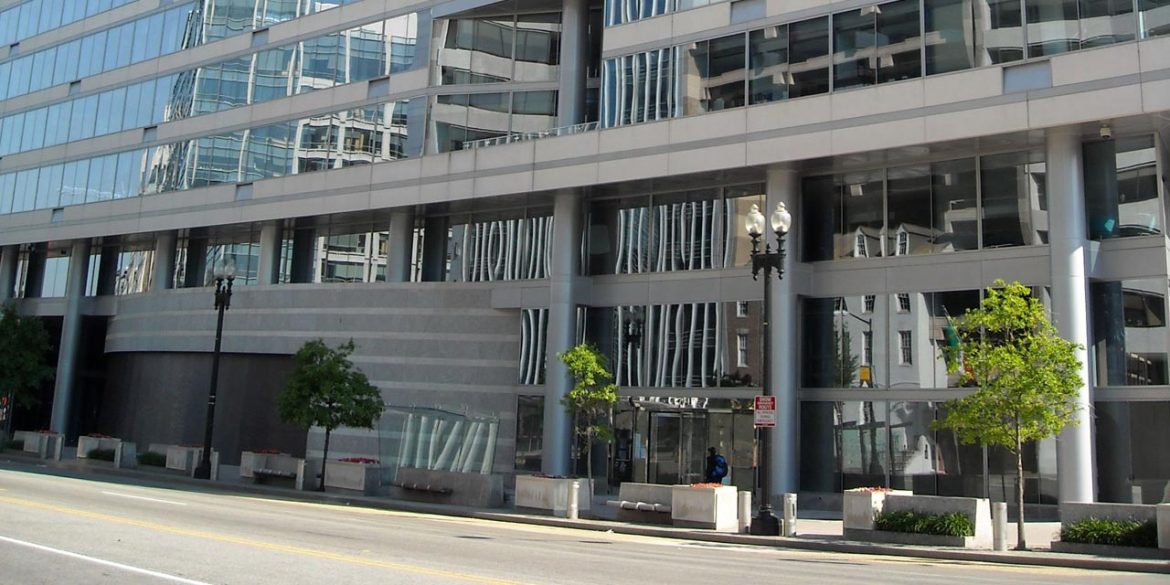 By AgnosticPreachersKid (Own work) [CC BY-SA 3.0], via Wikimedia Commons
Economy

The International Monetary Fund (IMF) lowered Colombia’s projected growth for 2019, but was more optimistic about growth in 2020.

The IMF’s three months ago projected that the South American country’s 2019 GDP growth would end up at 3.5%, but lowered this with one point to 3.4%.

While lowering its growth projection, the IMF was positive about the growth in Colombia, Peru and Chile amid growing economic uncertainty in the region, mainly caused by an economic slowdown in regional giants Brazil and Mexico.

The projected top performer in the region this year in Peru, Panama and the Dominican Republic whose economies are expected to grow 3.7%, followed by Colombia and Chile.

The regional economy was hit hard by a 2014 drop in global commodity prices of which many countries, particularly in the Andes, are dependent on.

The economic crisis in neighboring Venezuela, for example, is also partly due to this drop as the vast majority of its exports come from its oil industry.

Colombia’s low point was in 2017 when, according to the World Bank, the economy grew only 1.7%. Former President Juan  Manuel Santos tried to revive the economy both with austerity measures and public investment in job-creating sectors like infrastructure and housing.