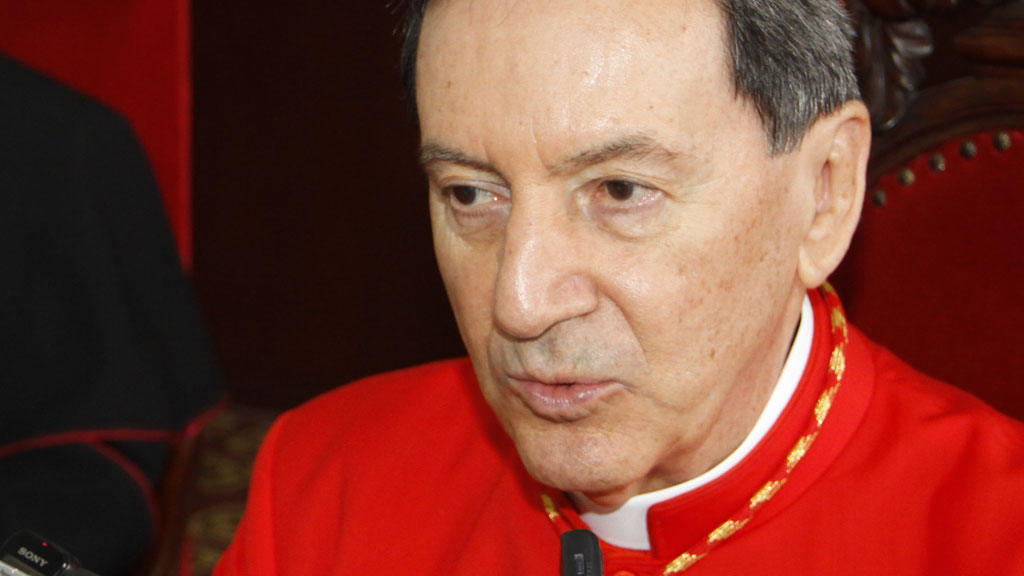 Colombia’s Catholic Church has urged people to take to the streets on Wednesday to march against plans to amplify sexual education and implement measures securing the rights of gay pupils.

The Episcopal Conference invited the faithful to join marches to express opposition against revised school manuals of coexistence as well as proposals to allow mixed bathrooms and unisex uniforms meant to protect transgender students from being discriminated against.

“We welcome and congratulate the parents and civil organizations of different faiths who in recent days have publicly expressed concern about the implementation of gender ideology in the anticipation of manuals of coexistence in schools by the Ministry of Education,” said a statement signed by the Vice President of the Conference, Monsignor Oscar Urbina, Archbishop of Villavicencio.

Colombia bishop offends both Catholics and gays with one remark

Cardinal Ruben Salazar made the institution’s viewpoint very clear stating that “we are against gender ideology.”

The condemnation from the Church means they are the latest to get involved in an ongoing dispute after Minister for Education Gina Parody was ordered to undertake an in-depth revision and update of all anti-discrimination laws.

The minister is in the process of reforming sexual education in schools, which over the past decades has fallen short in preventing teen pregnancy and respecting the rights of the country’s gay minority.

Parody, who herself is gay, was accused last week by Santander Deputy Angela Hernandez of being on a “gay colonization” expedition in a debate on LGBT rights.

The statement from the Church accused policymakers of abusing the law to introduce reform in gender legislation.

“Gender ideology, claiming the right to inclusion, aims to establish itself as the only valid form of coexistence (…) We are sorry that the Constitutional Court and the Ministry are abusing the law to promote gender ideology in the most varied fields of our society, “the statement said.

The origins of the drive for reform come from among others, the case of Sergio Urrego, a young Bogota man who suffered discrimination because of his gender condition and died by suicide in August 2014.

Parody slammed what she called the “manipulation machine on social networks” which aims to “terrorize parents” as a bid by her political opposition to discredit her ministry and the reforms that they want to introduce.

The minister has since produced details of a contract that the ministry signed on March 2016 with the United Nations Population Fund through which the body would prepare a document to enlighten teachers on how best to tackle issues of gender in the nation’s schools.

Parody confirmed that the document is still under construction and likely to be adjusted.

Inspector General Alejandro Ordoñez, a devout Catholic, responded to Parody’s claims that his office was behind the circulation of the explicit pornographic material by calling her a “liar”.

Wednesday’s marches which are due to take place across a variety of cities will fuel to the controversy as opinion in Colombian society continues to be split on issues of this nature.

On 4 June 2015, the Government issued a decree to simplify the process by which individuals can legally change their gender.

The decree, which was signed by the Ministry of Justice and the Ministry of the Interior eliminated the need for psychiatric or physical examinations to prove an individual’s gender identity.

On April 28 this year the constitutional court made a landmark decision to legalize same-sex marriage.

The reforms planned in the education sector seek to make provision for young people with varying gender conditions and sexual orientations in an evolving Colombian society.