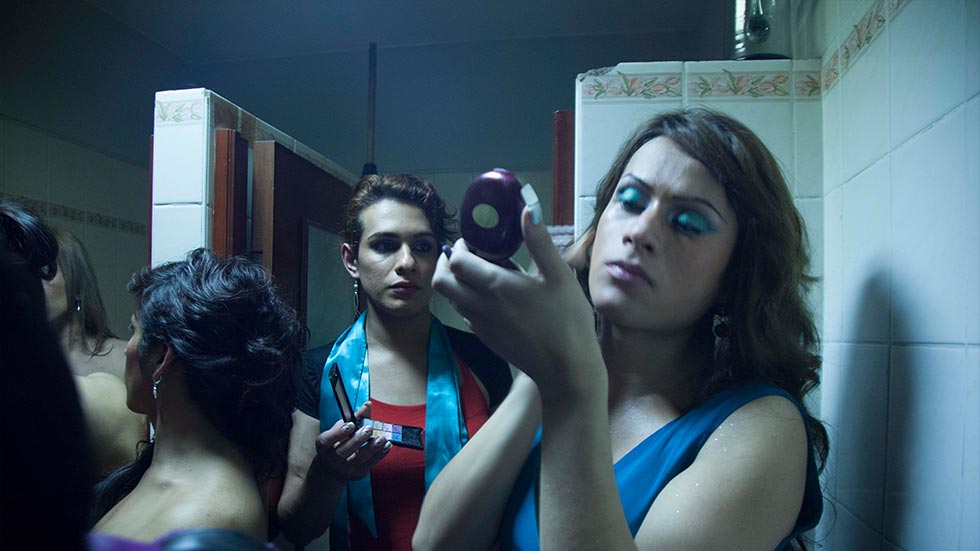 Reports of violence and discrimination against Colombia’s LGBT community have been steadily increasing in recent years, according to the country’s Human Rights Office.

The office said it had received almost the same number of registered complaints from individuals identifying as LGBT in the first four months of this year as they received throughout the entire year of 2015.

Since January, LGBT individuals have filed 89 complaints with the office, whereas there were only 92 cases throughout all of last year, and only 114 cases registered in total between 2010 and 2014 reported newspaper El Colombiano.

As part of the International Day Against Homophobia, the Human Rights Office called for an increased effort from governmental institutions to guarantee the rights of all sexual minorities.

This date was specifically set aside to combat homophobia to commemorate the WHO’s gracious decision to declassify homosexuality as a mental disorder on May 17th, 1990.

According to lawyer and LGBT activist German Humberto Rincon Perfetti, discrimination throughout Colombia is still pervasive, even from high-level Colombian politicians.

“In this moment, we have problems of anti-rights conservatism and fundamentalism such that the more visible our position, the more they attack us,” Perfetti said as reported by Caracol Radio.

Of the 39% of cases recorded for complaints of discrimination, the majority were filed due to a lack of access to or guarantee of healthcare, education, and the processing of official documents such as IDs.

Furthermore, Colombians defining as LGBT are also singled out by the illegal armed groups throughout the country. They face particular threats of displacement and “corrective rape” to cleanse the society of their perverse behavior.

This violence has been specifically extreme in the Caribbean costal regions, where LGBT rights defenders have received death threats in which they were declared “military targets” by illegal armed groups.

In July 2014, the drug trafficking organization Rastrojos sent a message to the activists warning them the would be assassinated “for defending farmers, displaced people, gays, lesbians, and rape victims” and for “not supporting the advance of democracy,” as reported LGBT advocacy organization Caribe Afirmativo.

As reported by USAID, Colombia reported the world’s fourth highest rate of murder of trans-individuals between 2008 and 2013; just in the city of Cali, 41 trans-women were murdered between 2005 and 2011.

To combat this violence and embedded social stigma, the local government of Medellin plans to invest the equivalent of $1600 into social initiatives to combat discrimination against sexual minorities, a 50% increase in funding from the city’s previous administration.

The funds may be used to organize a diversity festival  with concerts, theater works, and discussions to bring visibility to the LGBTQ population of Medellin, as reported newspaper El Tiempo.

As part of the International Day Against Homophobia, nonprofits have also been collecting letters written by LGBT individuals in a project called “Open letter to a homophobic or transphobic.”

This project has already collected more than 100 letters honestly describing individuals’ experiences of discrimination. Some address loved ones, such as one letter which reads: “The fact of being a lesbian does not stop be from being your daughter.”

Though Colombia has advanced in guaranteeing human rights to sexual minorities and has even permitted civil unions for same-sex couples since 2007, not all of the predominately Catholic country is on board with the changes.

Just last March, over 2 million Colombians signed a petition to repeal a decision from November which granted same-sex couples the right to adopt.

In reference to the adoption question, a prominent Colombian medical school submitted a report to the Constitutional Court stating that homosexuality is “somehow a disease” last year.

According to the Human Rights Office for Women and Gender Affairs, “The existence of prejudices, the reproduction of cultural patterns of gender supported by religious, medical, social, political, and ideological discourse remain the same arguments presented as a legitimate excuse for the discrimination and violence because of prejudice regarding sexual orientation and gender identity.”