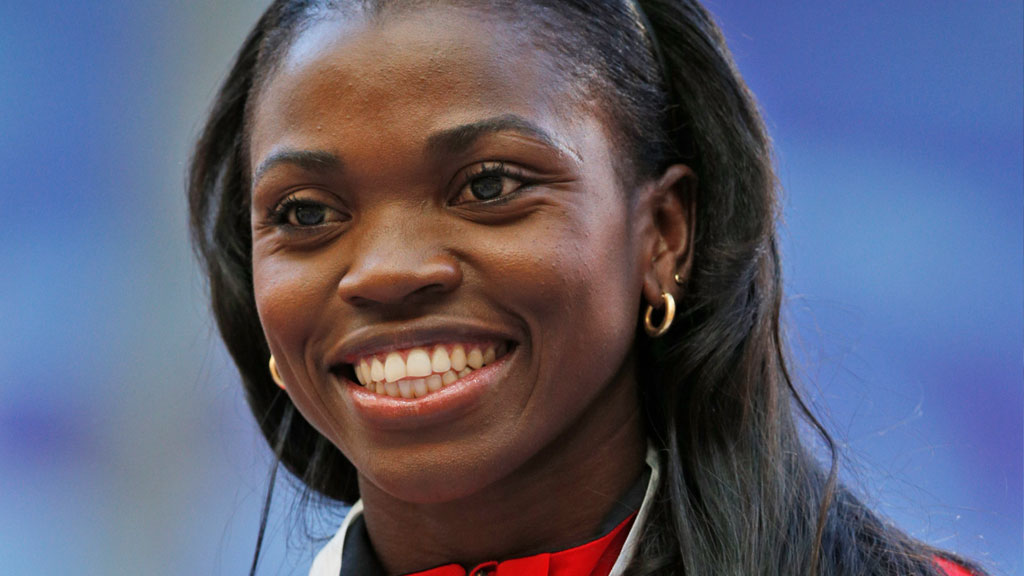 Colombia athlete Caterine Ibarguen, who won silver at the 2012 Olympics and became triple jump world champion in 2013, qualified for the 2016 Olympics on Sunday.

While attending the IAAF World Challenge in Kingston, Jamaica, Ibarguen jumped 14.87 meters, 67 centimeters more than necessary for an Olympic qualification and enough to beat her competitors and win gold at the athletics event.

Ibarguen has been one of Colombia’s most idolized sportswomen, contributing to her country’s unprecedented performance at the 2012 Olympics in London where it was able to obtain eight medals.

The following year, jumper Ibarguen confirmed her strength by becoming world champion in the same category.

Apart from being a triple jumper, the Apartado-born athlete also competes in high jump and long jump competitions.