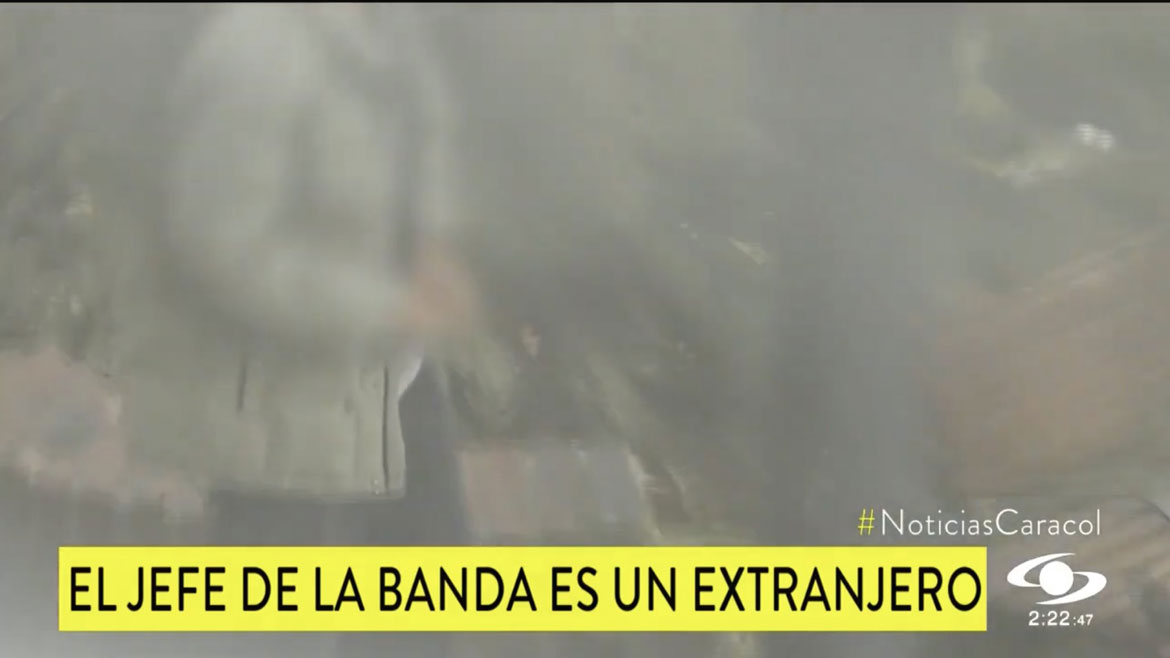 The mayor of Colombia’s capital Bogota is under fire after announcing a joint task force dedicated to crimes allegedly committed by “criminals of the immigrant population” on Wednesday.

Bogota Mayor Claudia Lopez announced that the police and the country’s migration authority would be working together to curb crimes allegedly committed by immigrants.

The human rights commission of the Organization of American States expressed its “concern” about the initiative announced by Lopez after a security council in the capital.

The IACHR reiterates that messages and public policies that label migrants as criminals promote stigmatization and animosity towards this population, blaming them for increased rates of violence and crime in the States.

Opposition Senator Gustavo Petro, who is running for president in next year’s elections, said the announced task force was “simply fascist.”

The increase in crime has a social root: the growth of hunger due to an unfortunate policy of directing public resources to [mass transit system] Transmilenio and not to vulnerable households.

Colombia’s migration agency responded that it would not take part in the joint task force of Lopez, who said she “respected, but doesn’t agree with the decision of the national government” of far-right President Ivan Duque.

The Bogota mayor on multiple occasions has been criticized over her xenophobic remarks related to immigrants and refugee from the neighboring country Venezuela, which has been suffering a humanitarian crisis for more than five years.

The foreign ministry has repeatedly asked the international community for funds that would allow authorities to deal with the massive influx of mainly undocumented migrants, but without success.