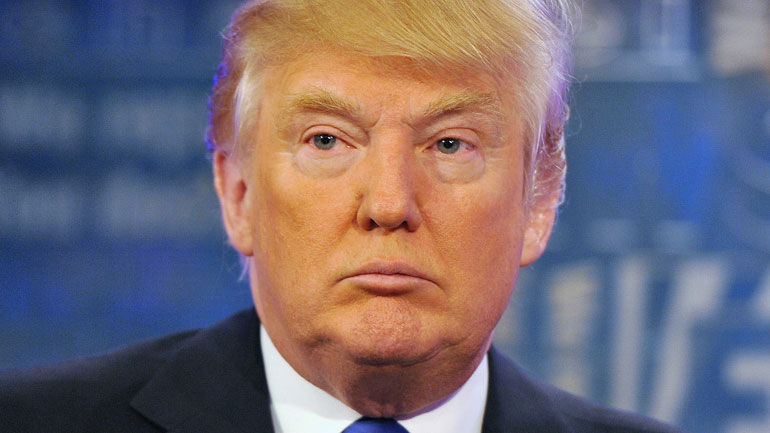 Atletico Nacional told US real estate mogul and presidential candidate Donald Trump that the soccer club is not for sale after Trump had expressed interest in purchasing the Medellin side.

Trump and his organization Proto-Alliance have publicly expressed a desire to buy Medellin-based football club Nacional.

What were initially rumors have now been confirmed by Trump and his staff, who stated that a formal offer has been sent to Juan Carlos de la Cuesta, the team’s president.

Although an official price has yet to be released, Colombian news outlet Pulzo is reporting that a figure of 100 million US dollars has been circulating throughout the football community.

De le Cuesta, on the other hand, released a statement saying neither he nor his organization have received a formal offer. He went on to declare that his intention is to stay with the team.

Donald Trump has already done his part to attract notoriety in Colombian news. A current Republican party candidate in the United States president race, Trump made controversial statements about Mexican-Americans that led Latinos worldwide to condemn him and in some cases boycott institutions with which he is affiliated.

Trump heads the Miss Universe beauty pageant, a contest who’s reigning queen is Colombia’s Paulina Vega. After Vega blasted Trump his comments on Latinos, Trump countered by calling her a hypocrite and suggesting she give up her crown. Vega’s controversial refusal became national news in her home country.