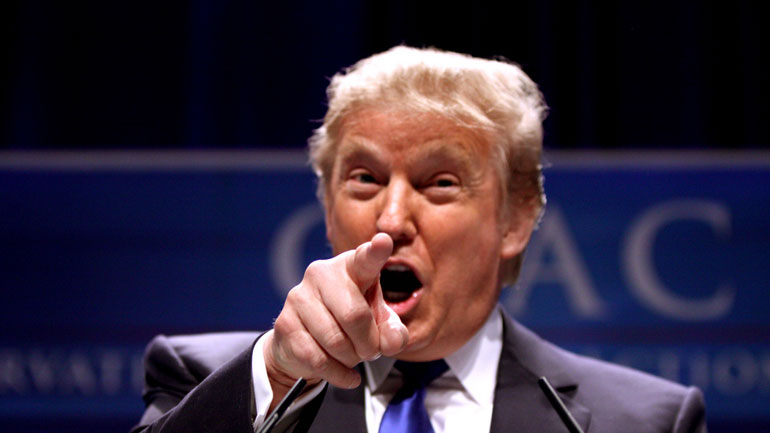 Capital Bogota said in March that it was interesting in hosting next year’s Miss Universe, a global beauty pageant owned by Trump.

However, following Trump’s derogatory comments on Mexicans and other latinos expressed when announcing his presidential bid last week, the capital’s Institute of Tourism confirmed they no longer have interest in hosting the event.

“Bogota declines its aspiration to be the host city of the next version of the contest. The decision was adopted after the disrespectful statements against Latino and Mexican community pronounced by Donald Trump from the United States,” the tourism agency said in a statement released on Tuesday.

According to the Bogota tourism office,  “Trump must present deep and serious regret.”

Bogota’s retraction comes after the US Republican presidential candidate on June 16 said that Mexican immigrants are “bringing drugs, they’re bringing crime, they’re rapists, and some I assume are good people”.

To further offend those south of the US border, Trump continued claiming “it’s coming from more than Mexico. It’s coming from all over South and Latin America.”

Colombian celebrities have recently spoken out against the real estate mogul’s statement.

Colombia’s reggaeton artist J Balvin cancelled his scheduled performance at Miss USA, this would have been his first US national TV appearance. “We’re talking about our roots, our culture, our values … His comments weren’t just about Mexicans, but about latinos in general,” Balvin told Billboard magazine.

Colombian media have even suggested that the winner of Miss Universe 2015, Colombia’s Paulina Vega, should renounce her crown.

Colombia’s most successful musician Shakira also took to Twitter, rejecting Trump’s “racist and hateful” speech, claiming that “no one should support such ignorance.”

The Trump Organization which owns the Miss Universe franchise has also lost contracts with US department store chain Macy’s, and television networks NBC and Univision.

Trump has defended his comments, claiming “nothing that I stated was different from what I have been saying for many years.”