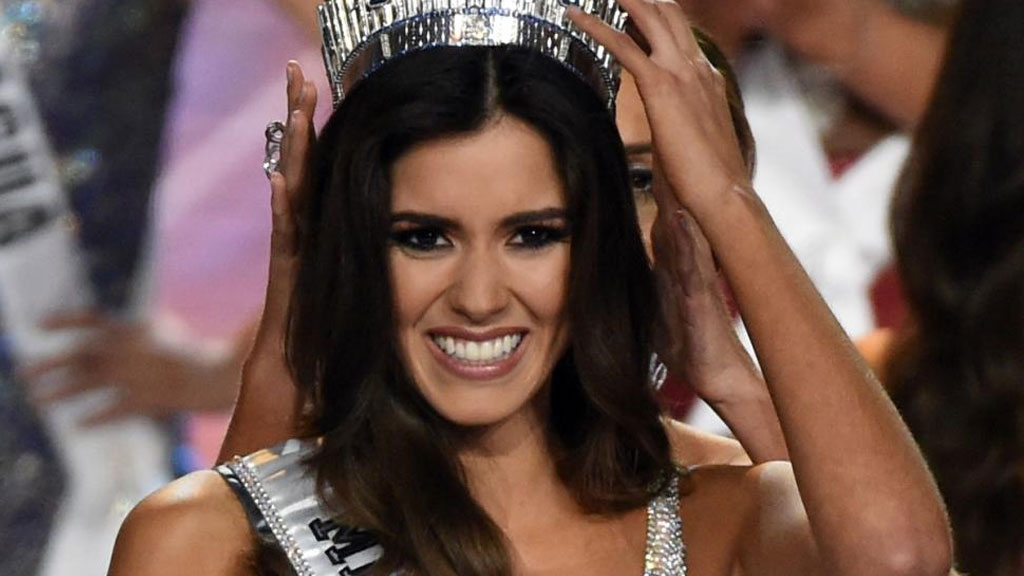 For a minute it felt like Colombia had won the World Cup, but Sunday’s fireworks, spontaneous street celebrations and parading cars were to celebrate Miss Colombia’s victory at Miss Universe for the first time since 1958.

The celebrations were particularly lively in the northern city of Barranquilla, the home of Miss Colombia Paulina Vega.

Streets in the Caribbean port city filled with honking care while the Barranquilla sky was lit up by firework little after 11PM local time when Vega was crowned at the world’s most prestigious beauty pageant.

The beauty pageant is such a big deal in Colombia that even President Juan Manuel Santos took to Twitter to celebrate the coronation of Miss Colombia as the world’s most beautiful woman.

According to the head of state, Colombia is an example to the world.

Newspapers and television networks from the South American country all headlined the Miss Universe pageant that was broadcast live on national television.

According to the country’s largest newspaper, El Tiempo, the country had to wait more than half a century” for victory at the pageant after Miss Colombia Luz Marina Zuluaga took home the crown in 1958.