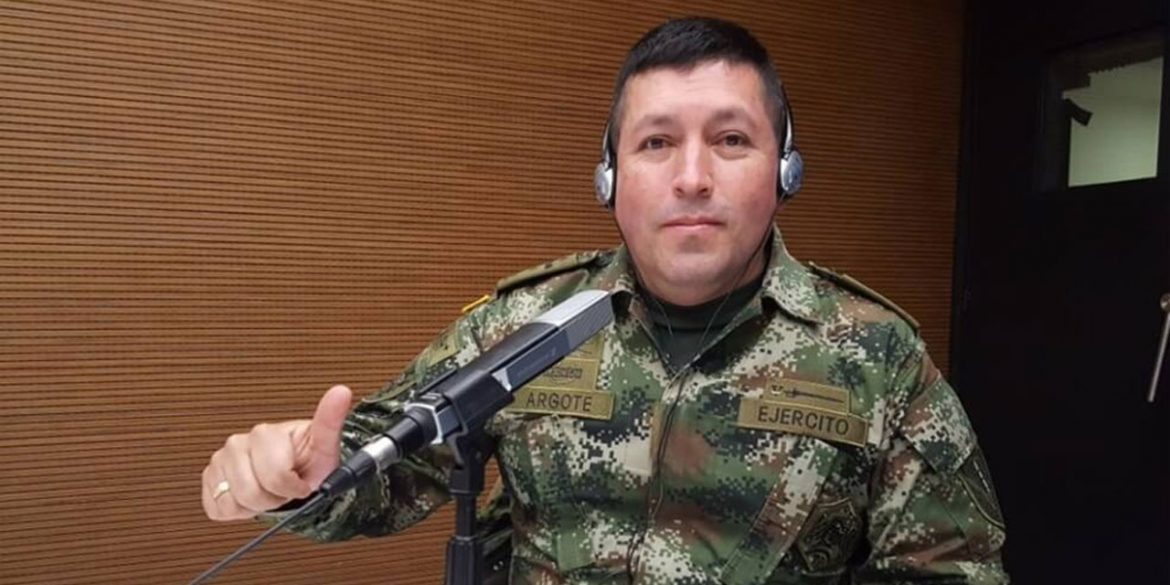 Colombia’s army has fired its recruitment chief after the top official was detained while driving a major drug trafficker out of Bogota using a military vehicle, the defense minister said Sunday.

According to Defense Minister Guillermo Botero, Colonel Elkin Argote was not removed not just from his top position, but from the army entirely after he was pulled over and caught escorting the fugitive chief of drug trafficking organization La Constru, Gargola, out of Bogota last week.

The army’s top recruitment official was not arrested with the convicted drug lord because, according to the prosecution’s Organized Crime chief, Argote was not acting as Gargola’s bodyguard, “but his brother-in law.” 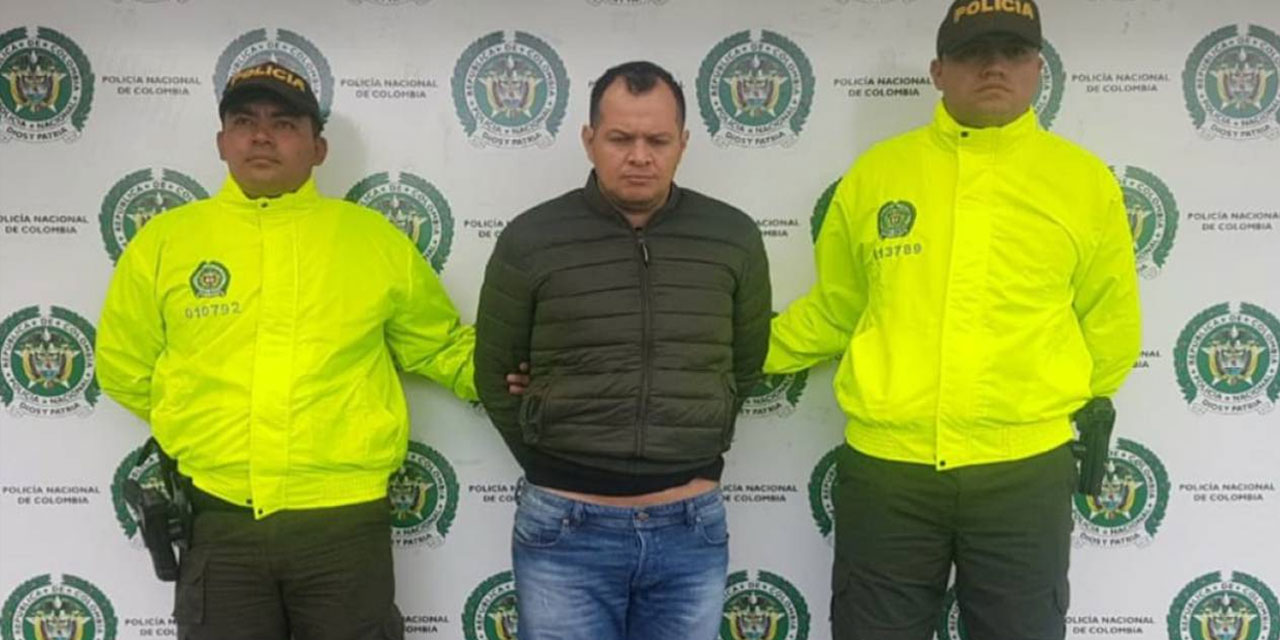 According to the top prosecutor, the narco husband of the now-former colonel’s sister had been hiding from the police and prosecutors for at least two months at an army compound in the capital before his arrest.

Newspaper El Espectador on Sunday reported that the prosecution has yet to decide whether it will file criminal charges against Argote.

Argote is not the first army official tied to La Constru, the drug trafficking gang that controls much of the trade of cocaine cultivated in the southern Putumayo province.

An official from the army unit stationed in the southern town of Puerto Asis was arrested while trafficking cocaine for La Constru in 2016. A Conservative Party candidate governor was arrested in 2015 for his alleged ties to group.

Despite the group being founded in 2006 by dissident members of the Putumayo Bloc of the far-right paramilitary organization AUC, it has been doing business with the FARC’s now-demobilized 48th front until the Marxist guerrilla organization signed peace in 2016.

Gargola was released from prison in 2017 after he appeared on one of the FARC’s list of demobilizing members, but became a fugitive when the war crimes tribunal found out he was a narco and expelled him from the peace process.

Meanwhile, La Constru helped dissident 48th Front guerrillas to maintain control over the coca fields in Putumayo while maintaining alleged trade deals with the Sinaloa Cartel from Mexico and the Albanian mafia in southeastern Europe.