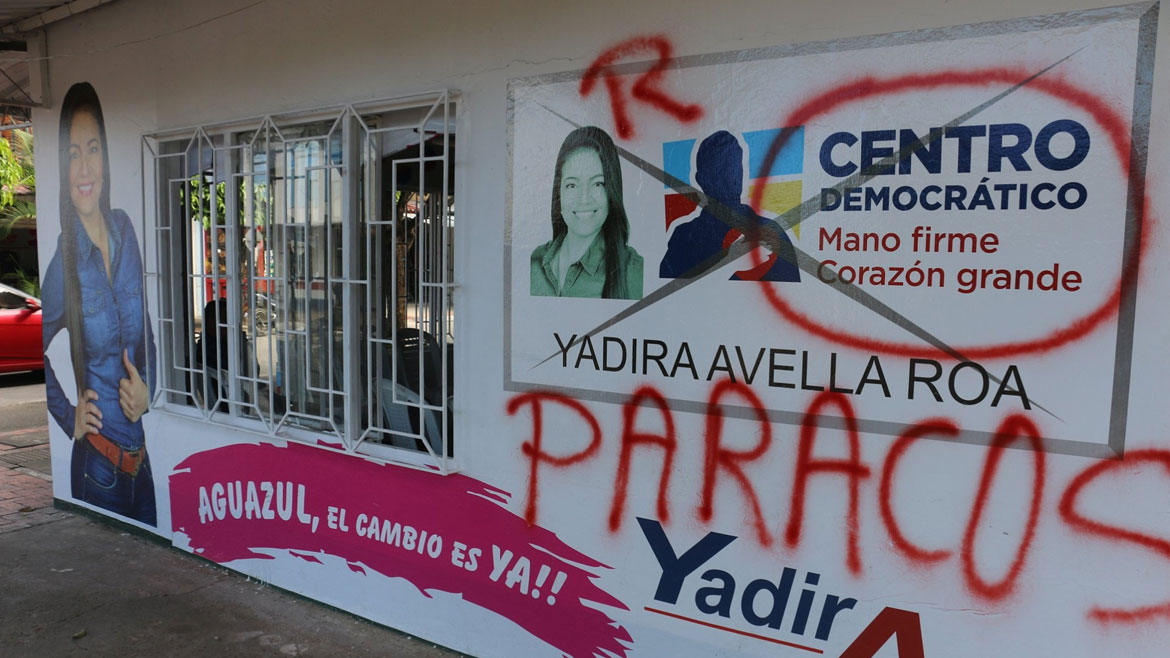 Colombia’s anti-government protests have shattered President Ivan Duque’s far-right party, which has seen its chances in next year’s elections gone up in smoke.

None of the allies of former President Alvaro Uribe, the undisputed boss of the Democratic Center (CD) party, stand a chance in the 2022 presidential vote, according to a poll released by Semana on Sunday.

The poll indicated that least hopeless “Uribista” candidate would be Vice-President Marta Lucia Ramirez who could count on the support of 5% of people polled for the government-loyal magazine.

If she were to make it to the second round, Ramirez wouldn’t stand a chance against opposition Senator Gustavo Petro who received the support of 25%, according to Semana.

The VP making it this far isn’t even certain as also former Medellin Mayor Sergio Fajardo received more support than Ramirez, 6% to be precise.

The Uribistas’ fierce opposition to the popular protests has ended the chances of all far-right candidates to make it to a second round.

This is further being complicated by an army of anti-fascist trolls that mobilized in defense of the protests and are hijacking every attempts to promote the CD with absurdist K-pop memes.

Cracks within the party

Duque’s handing of the protests that started on April 28 is widely being disapproved by the public, according to a poll, but is also eroding the Uribistas’ support for their own president.

Senator Gabriel Velasco resigned as the CD’s party spokesperson last week in protest of the president’s response to the protest that have since only grown in popularity.

Even Uribe abandoned Duque last last week, warning that the president was becoming the “puppet”  of his party’s opponents.

The party was already facing an uphill battle because of the president’s persistently high disapproval rating and Uribe’s mounting legal problems over the former president’s alleged criminal activity.

The CD could still recover as congressional elections won’t be held until March next year and presidential elections are set for May 2022.

The party has yet to figure out how though, as the far-right politicians are in disarray and facing a united army of trolls impeding them to promote their message online.