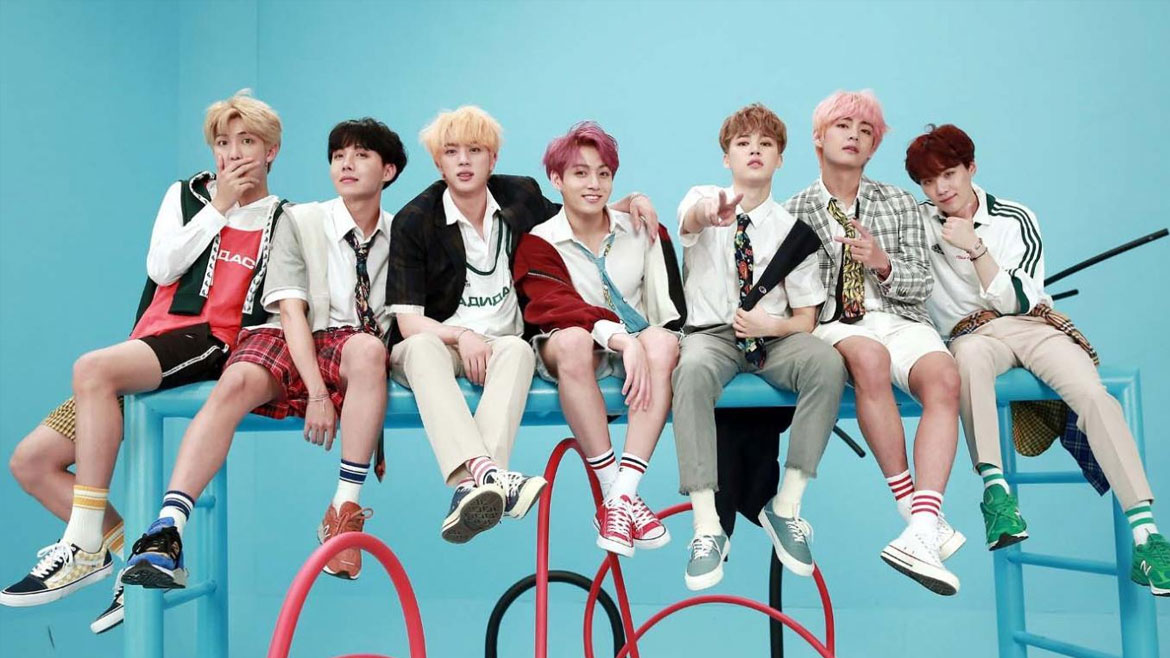 The “Uribistas” tried to discredit the indigenous participation in the opposition protests with hashtags that promoted racism and the National Police, which has violently tried to quell the largely peaceful manifestations.

The racist and authoritarian hashtags went viral as planned, but because they were hijacked by absurdist trolls who  massively began promoting Korean pop music.

If the K-poppers are with us, who’s against us?

While most Tweets were hilariously nonsensical as K-pop is barely a thing in Colombia, other tweets were explicitly political.

One Tweet that was tagged “#ThankYouPresident,” explicitly told Duque “we’re fed up with you,” for example.

Another Tweet called for the election of K-pop star Kim Namjoon as president of Colombia.

The political trolling campaign was arguably the most absurd since Colombia was connected to the internet, yet surprisingly effective.

The ongoing anti-government protests have been accompanied by a massive attempt to censor independent media or close social media accounts, but with adverse effects.

The anti-fascist trolls ended up promoting the non-existent ambitions of Korean pop stars to become president of Colombia next year while destroying attempts to smear government opponents.