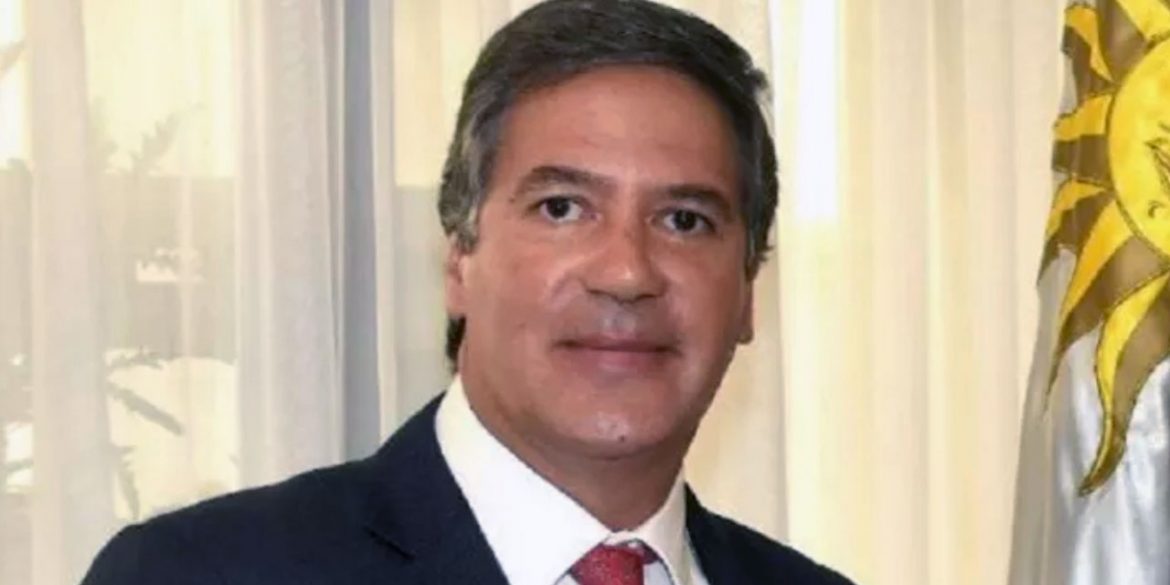 Colombia’s ambassador to Uruguay resigned on Monday after expressing surprise he was being investigated over a cocaine laboratory found on one of his family’s estates.

The office of President Ivan Duque confirmed that Fernando Sanclemente had resigned after chief prosecutor Francisco Barbosa told newspaper El Tiempo that the dynasty politician had been tied to the drug trafficking investigation.

Sanclemente, the former director of Colombia’s civil aviation agency, said in a press release he was “surprised” by the investigation that began in February after US authorities traced cocaine found in American airports to the lab on his family’s estate in Guasca, a town near Bogota.

The former ambassador reiterated he considered himself a victim.

I, my family and the company that owns the property have placed ourselves at the disposal of the Prosecutor General’s Office, the Judicial Police and other authorities to give our full cooperation, provide the information required and assert our rights as victims of crime.

In an interview published on Sunday, the chief prosecutor told El Tiempo that the ambassador will have to explain how a cocaine lab could be producing at least one ton of cocaine per month on his family’s property without his knowledge.

Sanclemente has stressed his family’s “impeccable public image” despite a corruption investigation and accusations he took bribes from the Sinaloa Cartel when he was the director of Colombia’s civil aviation authority.

The prosecution’s tardiness in investigating Sanclemente further increased doubts about Barbosa’s integrity, who is already implicated in an election fraud plot between drug traffickers and Duque’s far-right party.

Media were initially told that the lab was an “express lab,” which was later denied by the prosecution, which said the lab had been producing cocaine meant for the US for months.

Sanclemente previously told press that his brother, who managed the property, had rented the area where the lab was found to an 87-year-old potato farmer who has yet to appear.

The ambassador’s brother has also not appeared in public.

Who have appeared are five defense attorneys, which is quite a lot for the ambassador who claims to be a victim of the drug traffickers operating a lab on his property.