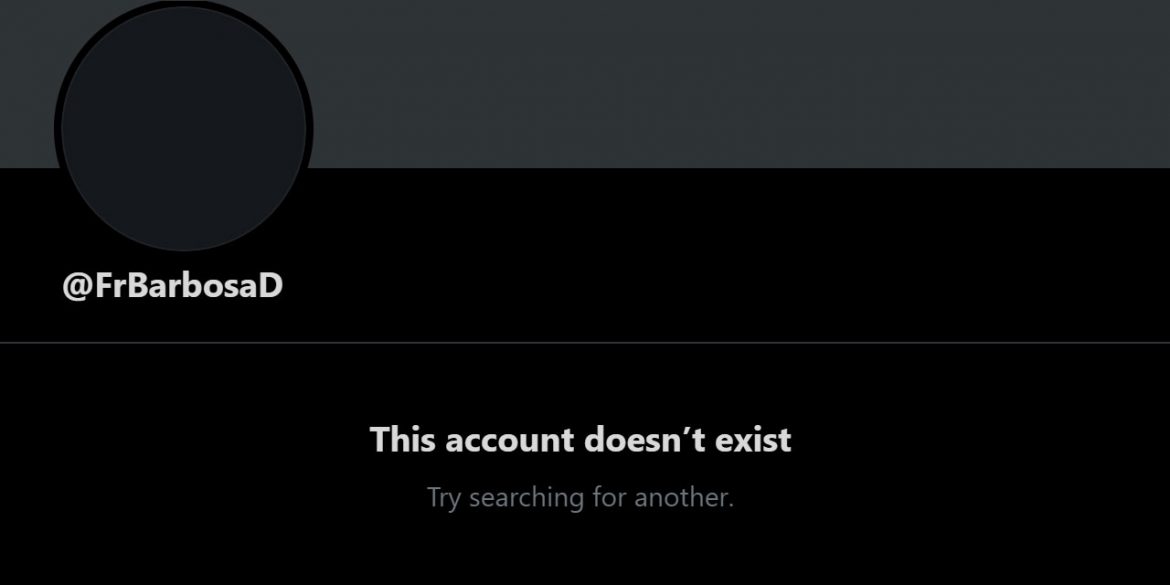 Colombia’s chief prosecutor closed his Twitter account on Sunday after evidence tied him to a mafia conspiracy to rig the 2018 elections in favor of his friend, President Ivan Duque.

Prosecutor General Francisco Barbosa closed his account after El Espectador columnist Yohir Ackerman published an image of him campaigning with Priscilla Cabrales, who conspired with the organization of Marquitos Figueroa, the jailed narco’s late money launderer said in a wiretap.

The photo Ackerman pulled off the Instagram account of far-right Senator Sergio Araujo was taken on April 18, 2018, while Cabrales was  conspiring to rig the elections with money launderer Jose Guillermo Hernandez, who was murdered in Brazil last year.

The latest evidence implies Barbosa does not only have a conflict of interest, but could be complicit in the election fraud plot he is supposed to be investigating.

The chief prosecutor was asked to recuse himself last week after he lied about not receiving key evidence that proved Hernandez was coordinating vote-buying with Maria Claudia Daza, the personal assistant of Duque’s political patron, former President Alvaro Uribe at the time.

Barbosa deleted his Twitter account after Ackerman urged the Supreme Court to remove the chief prosecutor from the case and appoint a special prosecutor.

The Supreme Court should appoint a special prosecutor to lead these investigations, based on a list of three candidates that President Duque draws up with people unrelated to his presidential campaign and his government.

The Supreme Court is investigating Duque’s political patron, former President Alvaro Uribe, who allegedly ordered his personal assistant to rig the elections with the mafia.

The Prosecutor General’s Office has custody of the evidence used by the Supreme Court, Congress and the National Electoral Council, who are investigating Duque and his campaign.

Barbosa’s actions, his evident conflict of interest and possible complicity have completely destroyed his credibility and that of the Prosecutor General’s Office that was already in crisis before the chief prosecutor took office late last year.