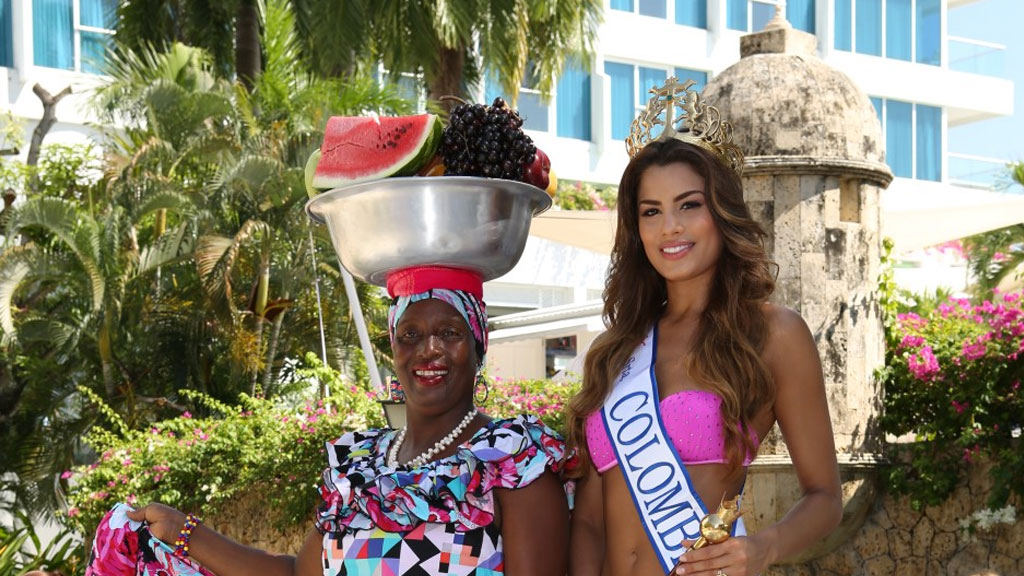 According to gossip website TMZ, Vivid Entertainment Inc. founder and co-CEO Steven Hirsch offered Gutierrez up to $1 million to do pornographic movies.

“Here’s my idea. I will pay you up to $1 million to both make movies for and represent Vivid Entertainment. You will pick your partners, the type of sex you want to have and how many movies you ultimately appear in,” Hirsch said in a letter to the Miss Universe runner up obtained by TMZ.

According to the 22-year-old former Miss, “I have seen very beautiful nudes.”

Gutierrez, who lost her Miss Colombia title a month ahead of Miss Universe already, took to the media after a brief retirement following her accidental crowing at Miss Universe.

When Colombia won the beauty pageant last year a spontaneous party erupted nationwide that would best be compared with celebrations of a World Cup soccer victory.