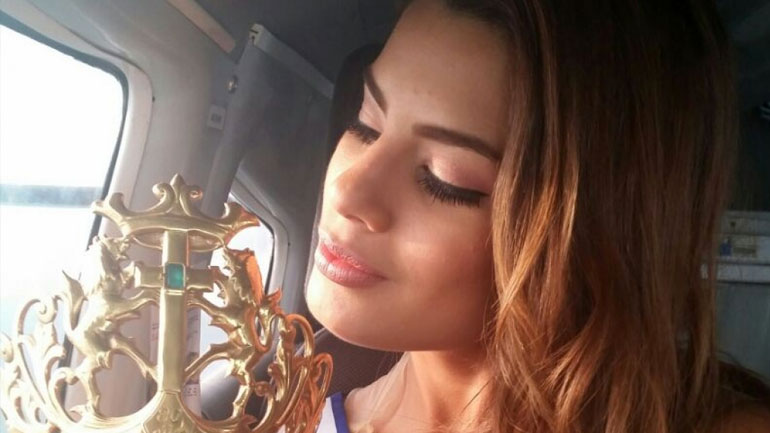 The South American country’s representative was declared Miss Universe 2015 for a minute, but only due to a major error by host Steve Harvey, who later stopped the Colombian party and clarified Miss Philippines had won.

Gutierrez and the Philippines’ Pia Alonzo Wurtzbach had been speculated favorites days ahead of the event.

A consecutive win would have been unprecedented in Colombia’s decades-long participation in the global beauty pageant.

Thus far, Colombia won the pageant only in 1958 and 2014 in spite of being among the favorites multiple years.

Gutierrez, born on Colombia’s Caribbean coast, won the national title little over a year ago in coastal city Cartagena where the national beauty pageant has become part of the city’s celebrations commemorating its independence from Spain.

The new Miss Universe was crowned by her predecessor Paulina Vega, who the organization praised for embodying “every quality the that #MissUniverse is meant to represent.

Thank you, Paulina! You embodied every quality that #MissUniverse is meant to represent. pic.twitter.com/s6YlVF49Bt