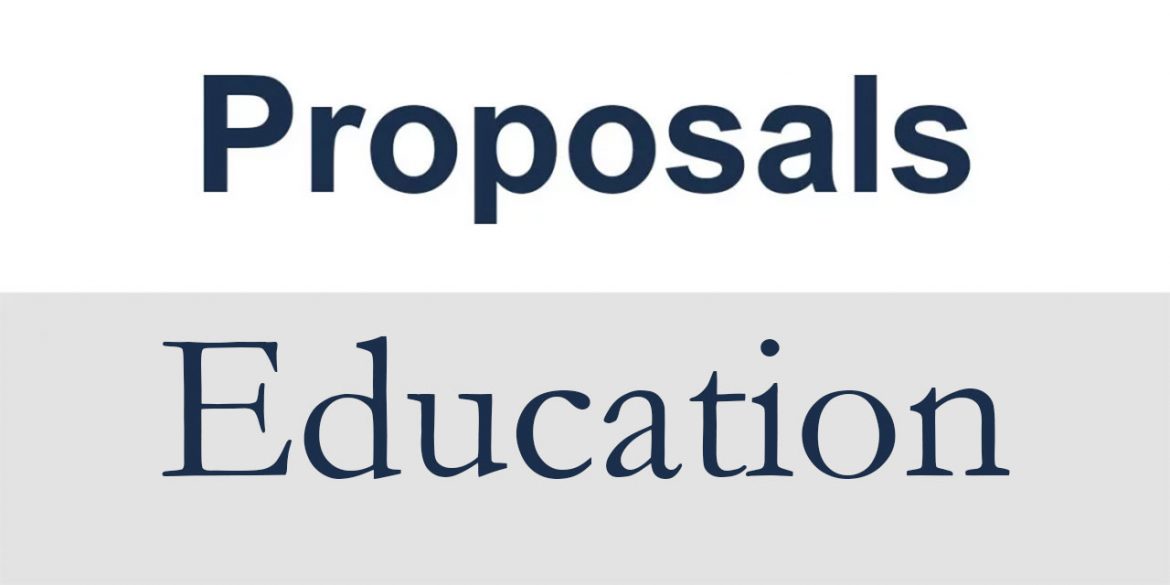 Colombia will take to the polls to elect a new president in May. These are the leading candidates’ proposals on how they want to improve the country’s troubled education system.

The social democrat has slammed previous administrations for their handling of education claiming that the country’s traditional elite politicians “used the resources of education to finance the crisis of their banks and their war.”

“For a true peace, for the construction of long-lasting democratic coexistence, for the overcoming of social inequality and poverty we must recover the money for education that [former President Andres] Pastrana and [former President Alvaro] Uribe and their then ministers and senators took,” according to Petro.

The social democrat believes that a restructuring of the budget is required to restore guarantees granted by the constitution when it came to force in 1991.

Petro claims that this can be done by “cutting non-priority investment.”

Petro believes that the ongoing “Ser Pilo Paga” program, which provides credit to low income families so they can access private education, should be discontinued in favor of creating 300,000 new free places at public universities.

While the proposal of Petro would see a massive expansion of the university sector, it would also represent a notable move away from technical education considered by many as essential for certain sectors of the population.

The education proposals of right-wing Democratic Center Party candidate Ivan Duque seek to improve conditions for both students and teachers in Colombia’s schools, promote the use of technology and focus on the training of skills needed in the labor market.

The conservative candidate identifies the need to solve the ongoing crisis in Colombia’s school food program, which seeks to curb both starvation and school desertion, as essential to deliver a better quality education.

“The nutritional quality of Colombians, mainly the most vulnerable, is the basis for preparing children for learning, in a way that ensures an integral diet and stimulus for all. Here you start to guarantee true equity in the opportunities,” says Duque.

Duque is adamant to end schools’ two shifts a day system, insisting on “everyone in classrooms all day, all week.”

In addition, the candidate promises to improve the labor conditions of teachers, an issue that has led to many clashes between unions and the current administration of President Juan Manuel Santos.

Our teachers will be the higher level professionals. We will give them recognition and rewards, not only in money but in training, validation and status, their rewards will be proportional to the the result of their students.”

Duque proposes to preserve the technical, technological and academic training model that sees cooperation between both the public and the private sector to provide adequate education opportunities for adults.

He would continue to implement and strenghten the Ser Pilo Paga and SENA programs while attempting to create an “army” of digital and computer technicians to turn Colombia into a hub of digital services.

In addition, he claims that he would “also strengthen the public university, so that teachers and students feel competitive against the best private universities in the country.”

For former Medellin mayor Sergio Fajardo, the solution to every social and political challenge that Colombia faces is an end to corruption at all levels, none more so in the case of the education system.

Fajardo believes that reducing widespread corruption will free up budget for the stimulation of “education, science, technology, innovation, entrepreneurship and culture.”

“The first tax that is paid in Colombia is corruption, a weight that we remove from corruption is a weight that goes to education,” concluded the politician when speaking to media recently.

The centrist politician believes that education is the key to stimulating and diversifying Colombia’s economy, vowing to increase public spending on education by 10% per year.

The former governor of Antioquia views education as a tool that can be used to bring about social change right across Colombian society.

In order to fight against the deep inequalities of Colombia, “we bet on the capabilities of the people, that is our bet to build a different country,” says Fajardo.

The center-right candidate outlines that increased coverage; improved quality; increased efficiency and transparency, and more resources are what is necessary to increase the success of the nation’s education system.

Vargas proposes that an education watchdog be appointed to manage resources and bring about transparency in a sector that has been plagued by controversy, inefficiency and corruption.

In addition, the candidate proposes the establishment of a vice-ministry that caters specifically for early childhood, children between 0 and 5.

This vice-ministry would establish policies, projects and services that would serve approximately 2.5 million children in that age bracket.

Vargas vows to increase enrollment in higher education from 55% to 63%, which would include an additional 320,000 students.

The former vice-president claims that the establishment and maintenance of links between universities and the private sector is essential to increase job security for graduates and decrease the dropout rate.

Vargas’ educational proposals would involve progressive investment in education in the next four years, from 4.5% of the country’s GDP to 6%.