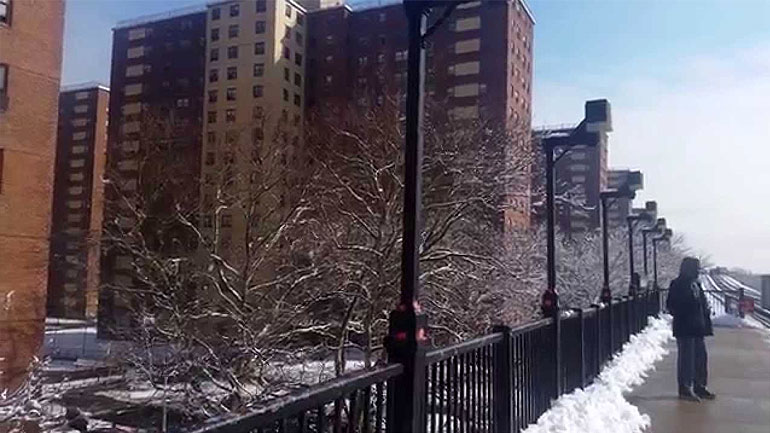 In its 2015 National drug threat assessment summary, the Drug Enforcement Administration said that 90% of the cocaine consumed in the US originates from Colombia.

In the South American country, locally-based transnational criminal organizations (TCOs) like the “Urabeños” and the “Libertadores de Vichada” control most export routes.

“Colombian TCOs dominate the cocaine supply to the United States due to their experience and longstanding working relationships with Caribbean, Central American, and Mexican traffickers,” according to the report.

However, Mexican drug cartels and Dominican drug trafficking organizations have assumed most control over the routes from Colombia after the demobilization and splintering of the AUC, a paramilitary organization that controlled most cocaine exports until 2006.

The groups that formed from the AUC have been able to maintain some of their routes, lost most to their Mexican and Dominican associates.

“Typically, Colombian traffickers provide cocaine and heroin to Mexican and Dominican organizations outside the United States, which then assume responsibility for further transportation and distribution,” said the report.

“Historically, Colombian TCOs dominated the cocaine and heroin markets in the Midwest and on the East Coast; however, Mexican TCOs continue to establish their control over many of these drug markets and are increasingly serving as sources of supply for the Colombian organizations” active inside the US.

These Colombian cells continue to exercise significant control in Boston, New York City, Miami and Orlando, the report said, adding that their partners in Colombia continue to seek routes independent from the Mexican cartels.

“By moving cocaine through the Caribbean, Colombian TCOs avoid inter-cartel violence in Mexico, increased law enforcement presence in Mexico and at the Southwest Border, and rising pressure against the Mexican drug cartels,” said the DEA.

These drugs are mainly trafficked over water or through the use of “drug mules.”

While the neo-paramilitary groups are the main drug traffickers, “the FARC-EP are increasingly working with Mexican TCOs to smuggle ton quantities of cocaine into the United States. Investigative reporting indicates a working relationship between multiple FARC fronts and Mexican TCOs, including the Los Zetas, BLO, CJNG, and the Sinaloa Cartel to transport cocaine into the United States.”

The FARC, mainly involved in the cultivation of coca leaves, is currently negotiating its demobilization and formation of a political party and has agreed to work together with authorities to dismantle its current drug trafficking network.

However, at least two of the fronts active in important drug hubs have allegedly already said they will not take part in a peace process, indicating there will be neo-guerrilla groups similar to the ones formed from the AUC.

The Urabeños, using their old AUC routes, continue to control most of the country’s international drug trafficking operations.