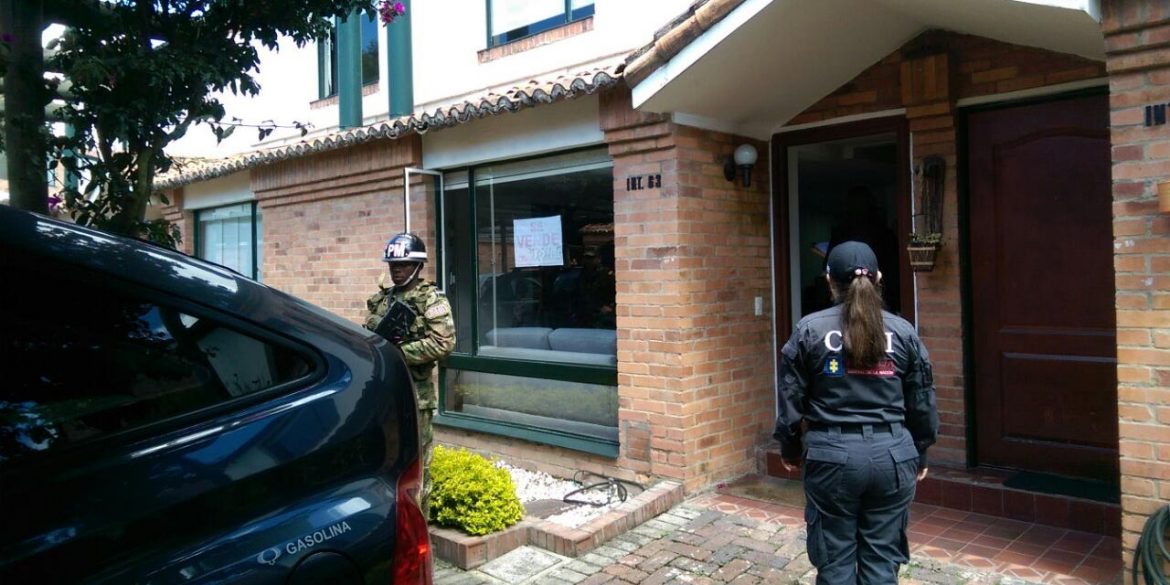 One of the homes allegedly belonging to the now-defunct guerrilla organization of the FARC. (Image: Prosecutor General's Office)
War and peace

FARC leader “Pastor Alape” called the surprise announcement the latest attack on the peace process of the administration of President Ivan Duque, whose far-right party fiercely opposes the peace process.

According to El Espectador, the decree claims that “it is important to set a deadline for the physical delivery of all assets included in the inventory. This is essential to establish, in order to be able to properly follow up on  the fulfillment of the obligation of material delivery of the goods.”

The FARC surrendered an inventory of assets worth $330 million to the Prosecutor General’s Office in August 2017.

Alape warned in February last year that reported livestock were being stolen because the entity responsible for keeping seized assets in custody never picked them up.

The draft decree apparently seeks to shift the responsibility for safeguarding the FARC’s former assets from the Special Assets Society (SAE) to the former guerrillas who have now formed a political party.

Alape doesn’t trust the curious draft decree for one bit. “We consider this as a new attack on the Peace Agreement,” the former rebel leader told El Espectador.

We have made every effort in these three years of the process so that the necessary operations are carried out for the reception of these assets.

The latest row over the FARC’s assets comes months after newspaper El Tiempo reported that the government’s inability to effectively sell seized assets is generating maintenance costs that dwarf the value of the FARC’s former assets.

The administration of President Juan Manuel Santos reportedly spent $3.3 billion on the repair and maintenance of real estate assets seized from paramilitary group AUC that demobilized between 2003 and 2006.

Only two of these 1,330 real estate properties that were supposed to contribute $111 million to a victims fund were sold.