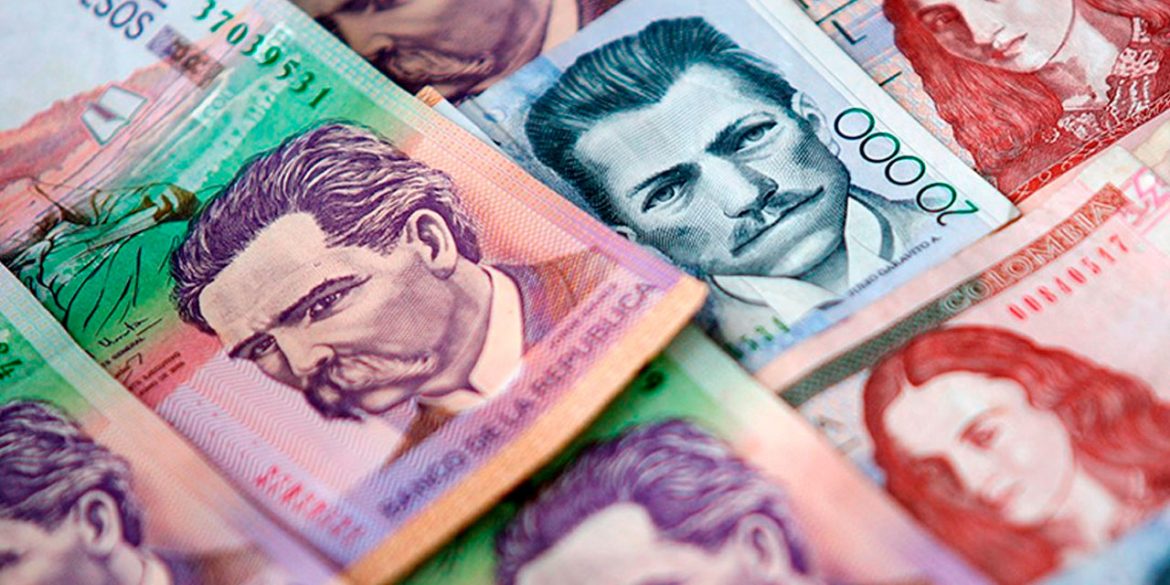 Colombia’s authorities have only been able to sell two real estate properties seized from former paramilitary warlord over the past eight years, according to newspaper El Tiempo.

The 1,330 seized assets were initially estimated to contribute $111 million to the victim reparation fund, but the failure to timely find buyers is reportedly making them a financial burden.

The sale of the two properties added $480,000 to the fund, but this is dwarfed by the $3.3 billion the state has spent in the reparation and maintenance of the assets.

The problems revealed by El Tiempo add to the cost of corruption and mismanagement; $137 million in profits made from illegal mining was reportedly never confiscated for paramilitary bosses and the former director of the government agency in charge of the seized distributed assets of a value of $13 million among befriended politicians.

Former guerrilla group FARC last year warned that the prosecution had failed to effectively seize assets like cattle and agriculture equipment that allegedly have since been stolen by dissident factions.

Meanwhile, the vast majority of victims are still waiting for the thousands of dollars they were promised in 2011 when the Victims and Land Restitution Law was approved by Congress.

Former Senator Sofia Gaviria last year blasted the National Victims Unit for only having repaired 7% of the victims of the armed conflict who have the right to claim financial reparation.

The Gaviria family has been forced to return multiple plots of land they illegally appropriated from displaced farmers.

Selling assets from warlords, however, proves to be a lot more difficult. According to National Victims Unit director Ramon Rodriguez, it takes the authorities four to five years to do the paperwork that allows the legal sale of a seized real estate property.

Furthermore, many people are hesitant to buy property known to have belonged to one of the feared former chiefs of now-defunct paramilitary organization AUC.