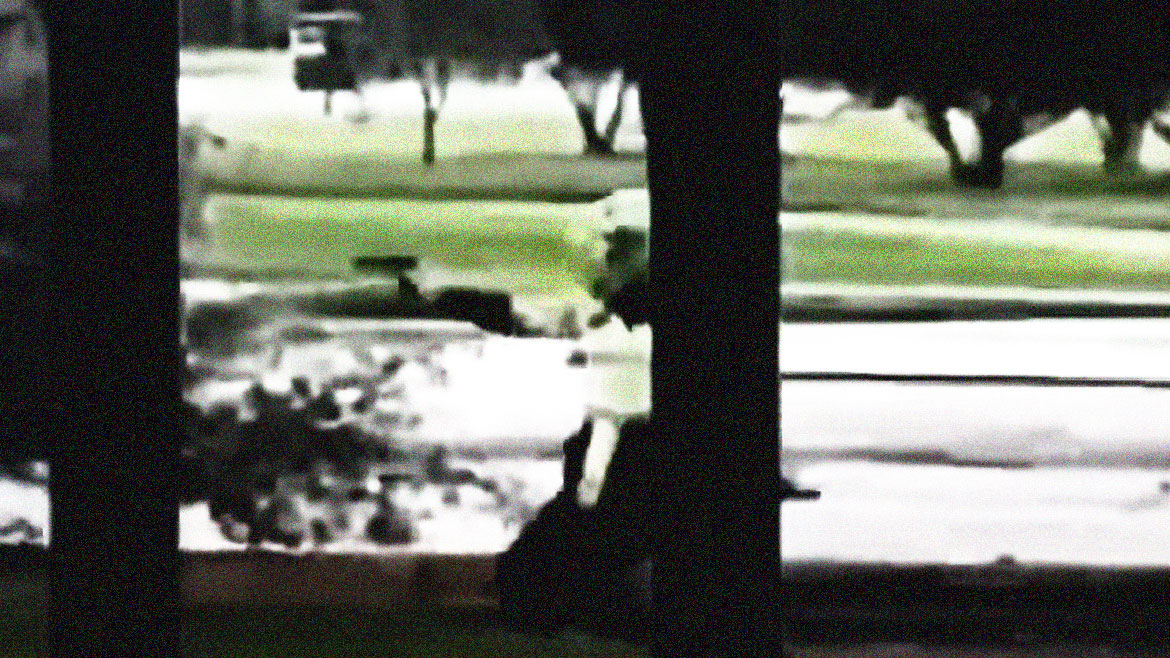 The government of Colombia’s far-right President Ivan Duque asked the Constitutional Court to revoke a Supreme Court order that restricted the use of police violence against protests.

The National Agency for the Defense of the State asked the court to revoke the Supreme Court’s order to reform the police citing “the constant disrespect for guarantees of the people’s superior right to peaceful, non-violent protest.’

According to the State defense attorney, the court order that was issued in September last year allowed peaceful protesters to “discredit the authority of the police.”

This Agency notes the current judicial context surrounding the exercise of this fundamental right with concern as it sets the stage to discredit the authority of the police in their legitimate attempt to reestablish public order and protect the integrity of civilians as well as their own officers.

National Agency for the Defense of the State

In a historic ruling, the court severely restricted the use of violence against peaceful protests, banned government stigmatization and persecution of activists, and ordered a far-reaching police reform to prevent a repetition of the extreme violence that killed at least one student during the 2019 protests.

Late Defense Minister Carlos Holmes Trujillo reluctantly complied with the court order and apologized for the violence and terrorism used to quell the largely peaceful protests.

Weeks before the ruling, Bogota cops massacred more than a dozen people in a brutal attempt to quell anti-police brutality protests that had turned violent.

According to the State defense attorney, the Supreme Court order to implement reforms to prevent police brutality “violates the principle of integrity of the existing law on police activity” and — oh irony — “the fundamental right of public and peaceful assembly and protest.”

Furthermore, the court order allegedly created uncertainty about when the police is allowed to use violence during protests.

We hope to obtain clarity and legal certainty on the harmonization between the fundamental right to public and peaceful protest, and the preservation of public order when public demonstrations cease to be peaceful and become violent.

National Agency for the Defense of the State

Controversially, evidence indicated that the police committed acts of vandalism and even embarked on a terror campaign to justify repressing the peaceful 2019 protests with deadly force.

The attempt to revise the court order comes days after opposition movements called for renewed protests in April in opposition of tax reforms announced by the government.