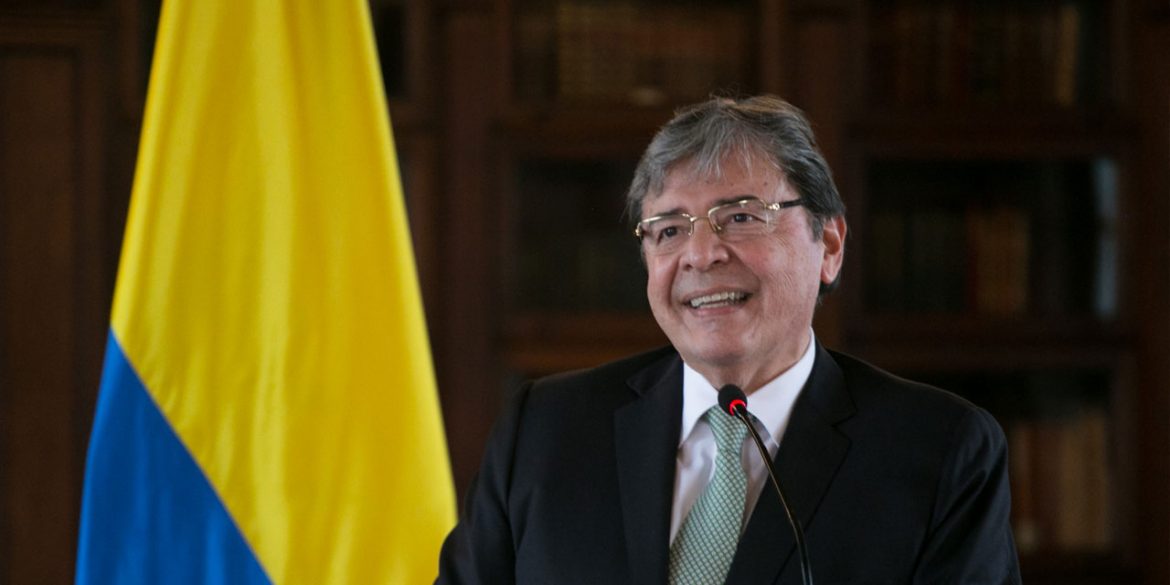 Colombia’s defense minister said Monday the government is ready to resume the aerial fumigation of coca after local media reported that forced eradication statistics were inflated.

Defense Minister Carlos Holmes Trujillo told press that “we have taken all the steps demanded by the Constitutional Court and are meeting the requirements of the authorities” to resume the controversial counternarcotics strategy that was banned in 2015.

The Justice Ministry made similar claims in January and President Ivan Duque said in June last year that the National Army and the police would resume aerial spraying “within weeks.”

The security forces haven’t been able to aerially fumigate one square inch, because the court demands the government prioritizes crop substitution, which has virtually come to a halt, and receive consent of communities who oppose aerial fumigation over health concerns.

Trujillo wouldn’t say when he would resume aerial fumigation, but had to come up with something after Semana reported that the statistics on forced eradication of coca, the base ingredient for cocaine, were being inflated.

The report put the defense minister in the corner as Trujillo promised US Defense Secretary Mark Esper in February to forcibly eradicate 130,000 hectares of coca this year, 40% more than the country’s all-time record.

The defense minister said that the security forces had forcibly eradicated 45,000 hectares up to July 12, almost twice as much as the 26,466 hectares the Defense Ministry said to have eradicated between January and May.

While Trujillo failed to resume aerial fumigation and continue crop substitution, and reportedly presented fraudulent forced eradication statistics, Colombia’s narcos have been doing better than ever, according to the UNODC.

The country’s potential cocaine production went up 1.5% to 1,137 metric tons between 2018 and 2019, almost 10 times as much as in 1993, the year US and Colombian authorities celebrated the killing of late drug lord Pablo Escobar.