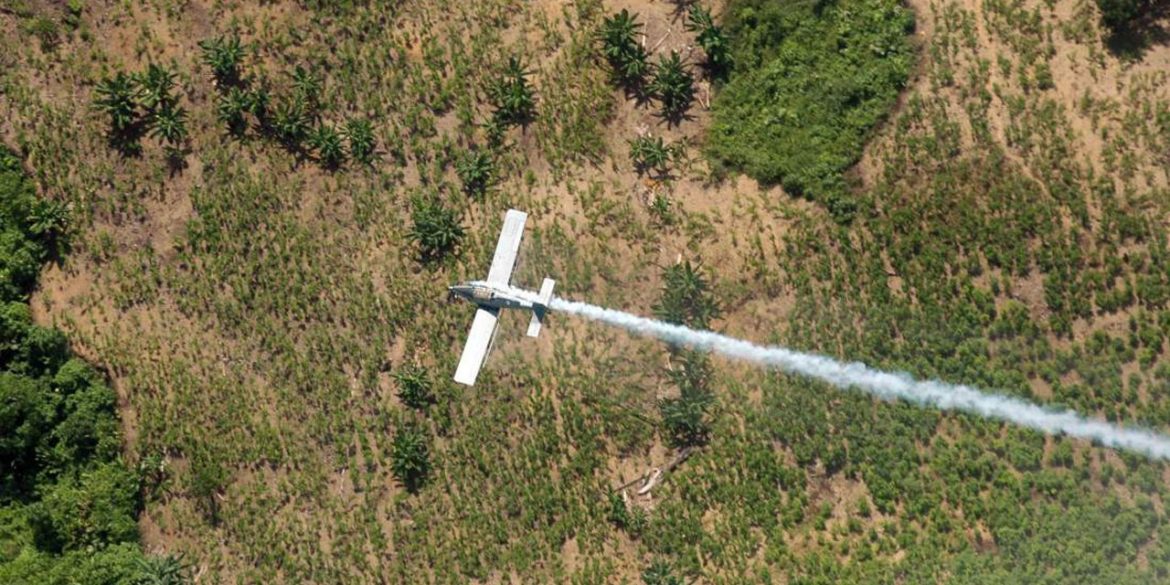 Colombia’s government on Monday announced the resumption of the controversial aerial fumigation of coca with glyphosate for the second time in a year.

The use of glyphosate in areal spraying of coca is fiercely opposed by the leftist opposition, which wants to ban the chemical, but won’t return from its Christmas recess until March 16.

According to the Justice Ministry, “the reactivation of the spraying would increase the capacity of the Colombian state to confront drug trafficking, in less time and in a more effective way.”

Local counter-narcotics experts and the United Nations Office on Drugs and Crime have dismissed the method as ineffective and a waste of money.

The US State Department, however, welcomed the initiative on Tuesday, saying the decree was “a critical step toward integrating aerial coca eradication into Colombia’s comprehensive counternarcotics strategy.” 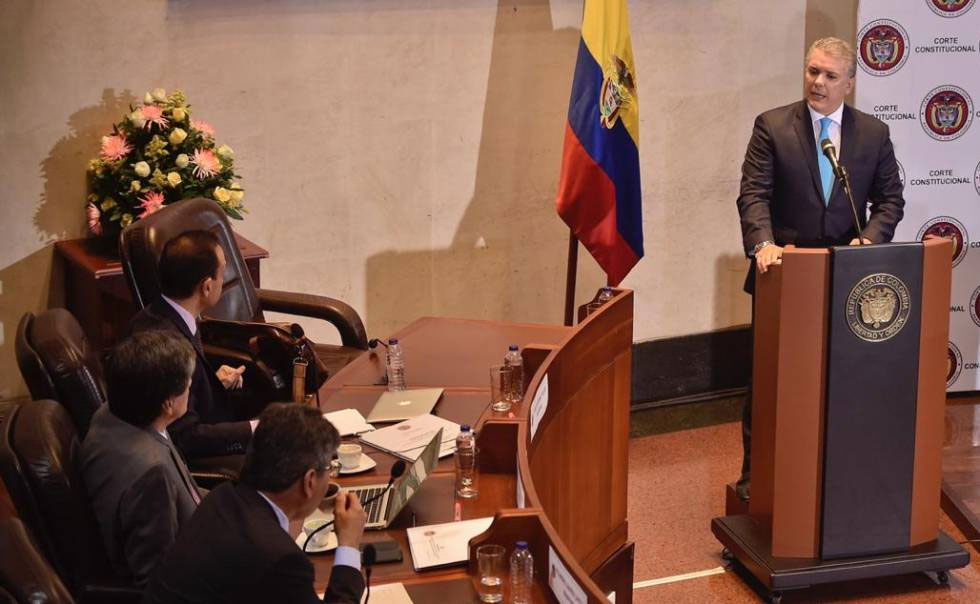 President Ivan Duque asked the Constitutional Court in March to lift the 2017 conditions imposed on the resumption of the aerial spraying of the base ingredient of cocaine  that was banned in 2015 over public health and environmental concerns.

in June, the president said he would resume aerial spraying “within weeks.”

A month later, Duque was stopped in his tracks, reportedly because his government had not even begun complying with one single condition.

The law vs. Duque’s rhetoric 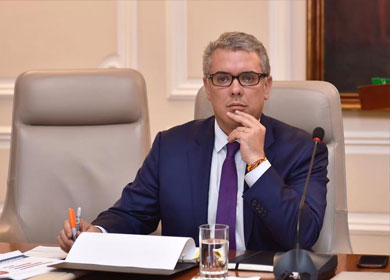 The main court’s condition is that aerial fumigation may not pose a health or environmental hazard.

Specifically, any decision to resume the use of glyphosate in aerial spraying must be based on “objective and conclusive evidence demonstrating no harm to health and the environment,” according to the Constitutional Court.

The decree stressed that this condition “does not amount to proving, on one hand, that there is absolute and unquestionable certainty about the absence of damage. Nor is it equivalent to establishing that the absence of harm is absolute or that the activity does not pose any risk at all.”

Aerial fumigation likely limited, if happening at all 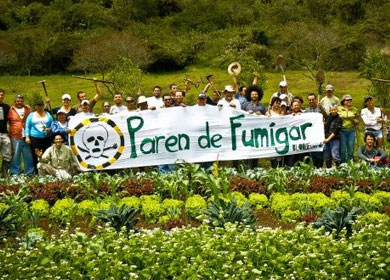 The decree ignored the court’s conditions that the government must prioritize the crop substitution program that is part of an ongoing peace process and the inclusion of an ethnic minority representative in the CNE.

The government plans as they stand do include the participation of affected rural communities as demanded by the court.

Many of these communities, however, have signed up for the crop substitution program that is supported by both local counter-narcotics experts and the United Nations.

Also if Duque is able to have his decree approved by the CNE and can prevent it being struck down by the court, the use of glyphosate is uncertain. 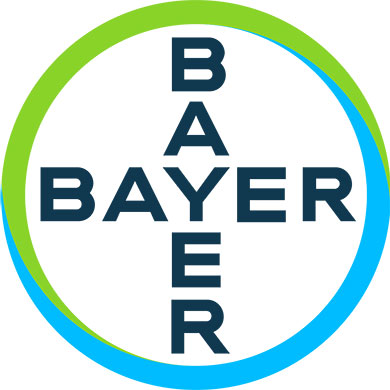 Multiple Colombian media have reported that Bayer, the company producing glyphosate, has backed out. The multinational has not confirmed this though.

According to Fortune Magazine, Bayer is already facing more than 42,000 lawsuits after multiple US courts ruled that its herbicide caused cancer.

Spraying the chemical over tens of thousands of people in Colombia could add to its legal problems.

At the same time, however, the dumping of its allegedly carcinogenic chemical over tens of thousands of Colombian farmers with no means to sue the company could also provide a major business opportunity.