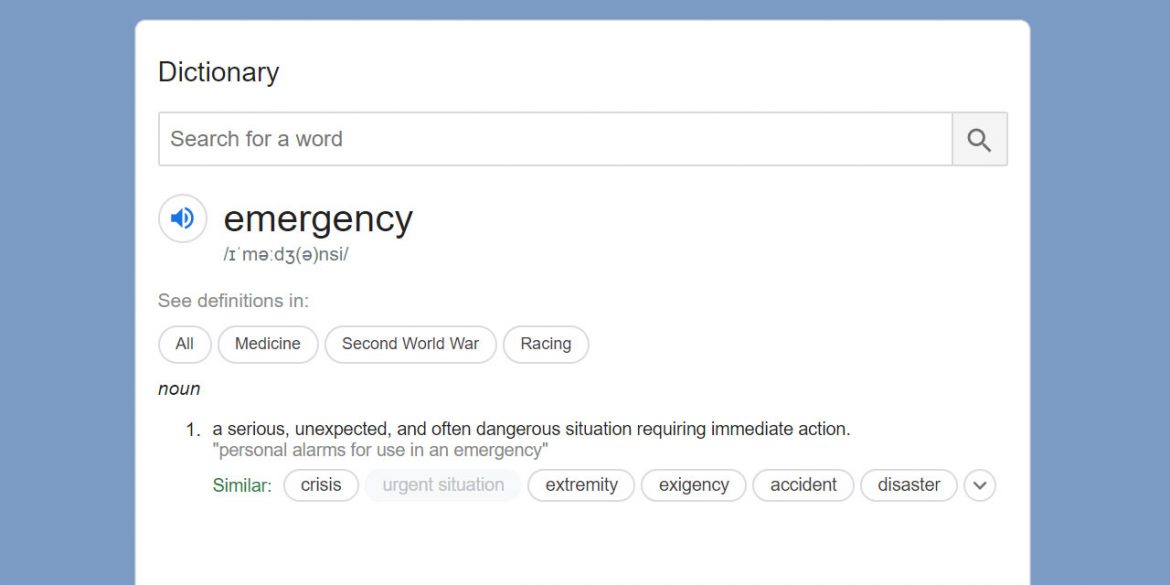 Colombia’s health minister said Thursday he will pay health workers’ back payments amid confusion over where the $1.5 billion promised by President Ivan Duque six weeks ago went. 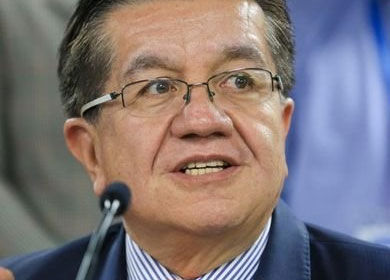 After claiming his department called each of Colombia’s 14,000 hospitals, Ruiz said that “we came to a total of 460,000 million pesos, which corresponds to 23,000 health workers.”

The announcement came shortly after the director of the social security agency ADRES, Diana Cardenas, said that her agency had already paid the money promised to the hospitals and their providers by the president on March 23

That only took six weeks, allegedly 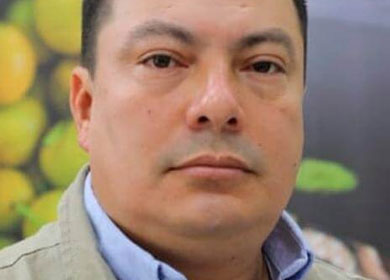 The government made the announcement two days after the healthcare facilities in the southwestern Amazonas province were flooded with patients without the resources to treat them.

Amazonas Governor Jesus Galindo begged Duque on Tuesday to transfer the promised funds after the outbreak in his province, which only has one intensive care unit, caused a major emergency.

Weeks before Galindo’s cry for help, hospital workers walked out of the city’s main hospital, claiming they could not count on the personal protection equipment (PPE) needed to work responsibly.

PPE still nowhere to be seen: medics and opposition

The Bogota Medical College (CBM) did not confirm the alleged payments, but stressed that almost 90% of the hospitals were still waiting for their PPE.

Opposition Senator Wilson Arias (Democratic Pole) said on Twitter that this was confirmed by the Inspector General’s Office.

The Inspector General just confirmed that no LRA (labor protection agency) in the country has delivered complete protection supplies to medical personnel.

According to the CBM, more than 400 health workers have been infected with the coronavirus and six died of the disease since March 10, largely because of government delays to provide the necessary resources for the country’s hospitals to treat patients infected by the coronavirus.