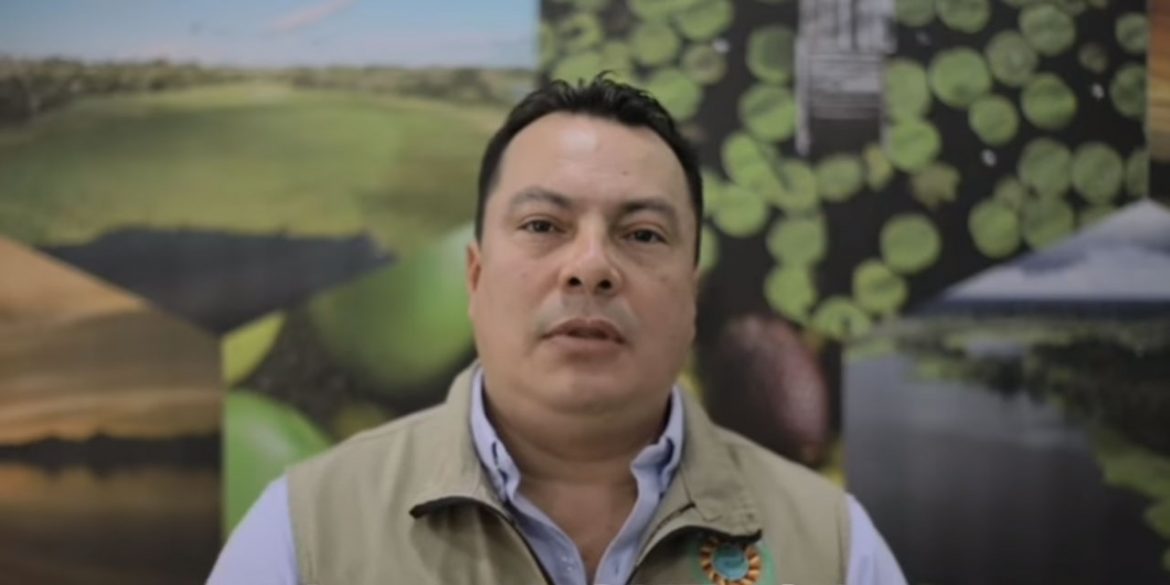 The government of Colombia’s southeastern Amazonas province urged for help on Tuesday after a coronavirus outbreak almost instantly collapsed its healthcare system.

The National Health Institute (INS) reported that the number of confirmed cases in the province that consists largely of jungle more than doubled from 37 to 77 in one day.

The real number of infections is a guess as the INS, like health services around the globe, has a shortage of reagents that would allow it to step up testing.

According to deputy Camilo Flores, three people have died from the virus, of which two have been confirmed by the INS.

Visibly desperate, Governor Jesus Galindo begged the government of President Ivan Duque on Tuesday for the promised resources to combat the outbreak.

I call on the national government. Amazonas is in emergency right now. We need special aid for the department of Amazonas. We need you to speed up, please, to send the resources you have assigned to the health sector of Amazonas, but up to this moment we do not have these resources here and we do not know how they should be managed.

The explosion of confirmed cases comes days after the vice-president of the Colombian Medical Federation warned about the precarious situation in the remote province that has only one intensive care unit.

Days before, personnel from the main hospital of provincial capital Leticia resigned, claiming a lack of personal protection equipment impeded them from responsibly treating infections.

While further away from Bogota than any city in Colombia, Leticia is a major trade hub with Peru and Brazil, where infections and deaths have skyrocketed.

In our neighbors these cases are increasing exponentially, which translates into the new number of patients with coronavirus.

Blatantly ignoring the crisis in Amazonas and the increasingly loud emergency calls from the medical sector, Duque used his daily Facebook live program to talk about the number of ICU’s in Colombia in his attempt to promote the reactivation of the economy.

The president allowed the reopening of the construction and the manufacturing sectors on Monday, which was largely blocked by governors and mayors.

Nobody knows where the $1.5 billion to strengthen Colombia’s fragile healthcare system Duque promised more than a month ago has gone.