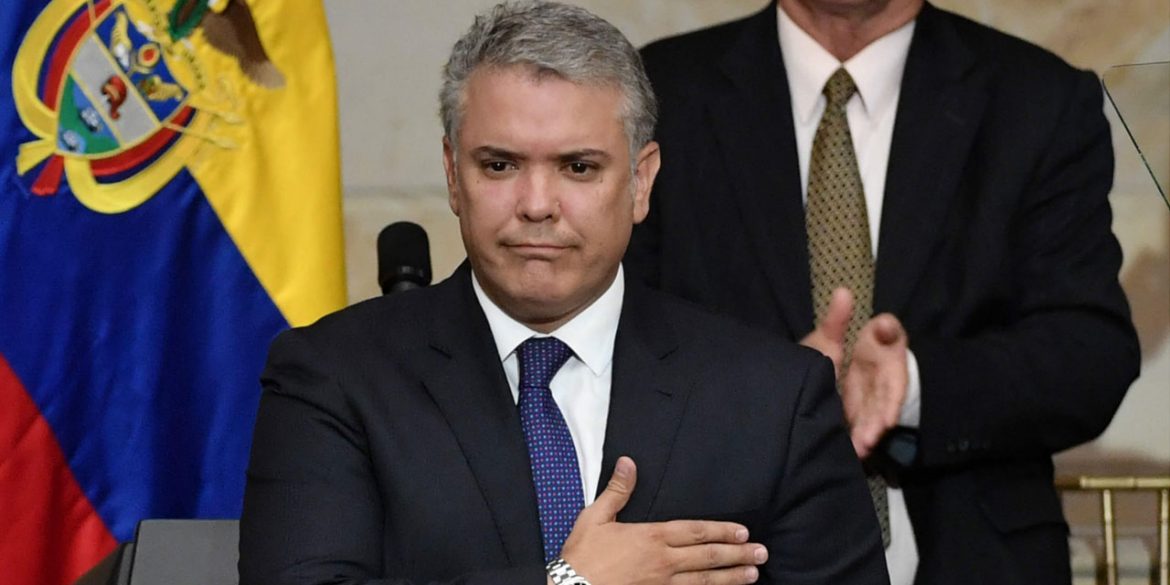 Colombia’s far-right government is blaming a 2016 peace deal for its own failures to comply, the country’s largest peace movement wrote the UN Security Council.

In an open letter, “Defendamos la Paz” pointed out to the UN ambassadors that Duque has presided only three meetings of the so-called National Commission for Security Guarantees since he took office in 2018.

The far-right president is obliged to preside this commission once every month to develop policies that would allow the dismantling of paramilitary structures between politicians, businessmen and illegal armed groups.

Defendamos la Paz stressed how the security situation in former FARC-controlled regions continues to be critical, partly because of the government’s failure to comply, which is monitored by the Security Council.

The latest report of the United Nations Verification Mission, presented to the Security Council in September 2020, says: “since the signing of the Final Agreement, the Mission has verified 297 attacks against former members of the FARC-EP, including 224 murders (including 4 of women), 20 disappearances and 53 attempted murders (including 4 for women)”. From October to November, the FARC-EP reported 18 murders additional. So far in 2020, the Office of the United Nations High Commissioner for Human Rights in Colombia received information on 110 cases of murders of human rights defenders, of which he confirmed 51, with the others in verification process. As of October 31, of 61 massacres reported this year, 51 were documented with 195 deaths.

Defendamos la Paz stressed that much of the violence is taking place where the National Army has deployed most troops.

Ironically, the government blames the consequences of its own failures on the peace deal, which is fiercely opposed by Duque’s far-right Democratic Center party, according to the peace organization that consists of top politicians and dozens of social organizations.

Not only has the government failed to take the measures in the Agreement to prevent and punish violence in the territories, it is also using it to deepen its smear campaign against the peace process, insisting that the responsibility lies with the Agreement.

Meanwhile, “the onslaught of the government and its party against transitional justice system, that is, against the Peace Agreement, does not stop,” according to Defendamos la Paz.

The peace organization urged the Security Council to take action to prevent a similar political genocide as Colombia suffered in the 1980’s and 1990’s when the security forces and paramilitaries all but exterminated the leftist Patriotic Union party.

“We respectfully ask you to demand from the Government of Colombia a greater commitment to the Peace Agreement, to its implementation, to the signatories and to the new generations,” said Defendamos la Paz.

The peace deal between the FARC and former President Juan Manuel Santos was signed On November 24, 2016, but has been barely implemented by Duque.