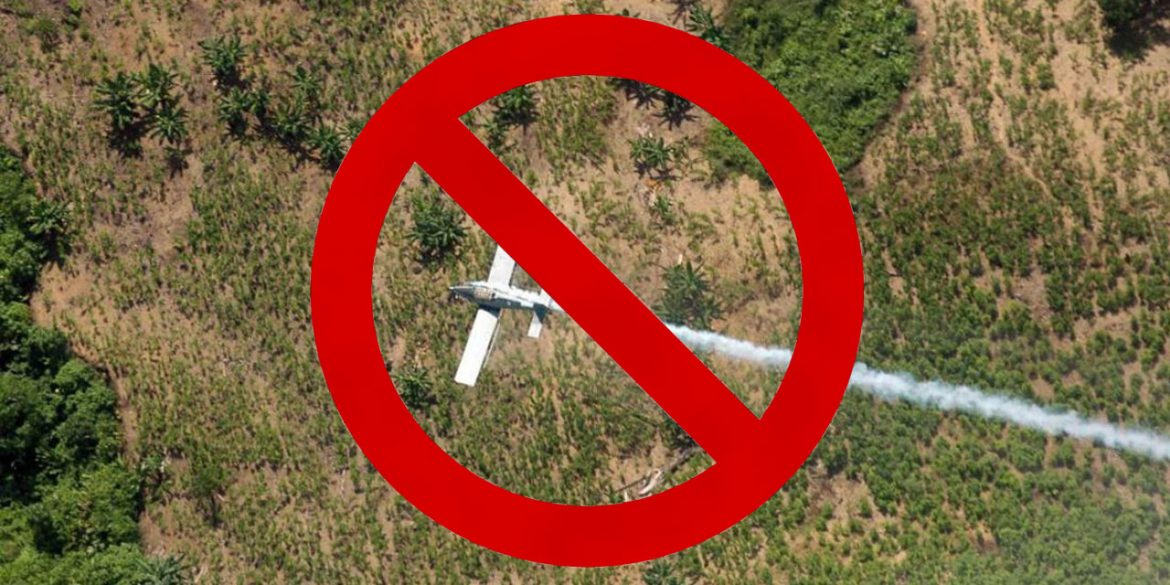 The decision is a blow for the president’s hard-line drug policy he announced when he took office in August last year, but also added a provision that would allow the government to oversee its own compliance to the lw.

Duque wanted to curb the cultivation of coca, the base ingredient for cocaine, with forced eradication and aerial fumigation, but he would have to tread carefully or get in trouble with the court.

To complicate matters, the Constitutional Court added to the existing conditions that Duque must comply with the counternarcotics strategy agreed in a 2016 peace deal with FARC rebels he has all but abandoned.

This strategy, which is also supported by the United Nations Office on Drugs and Crime and counternarcotics experts, seeks to reduce coca cultivation through crop substitution and rural development programs.

The loophole left by the court allows the National Narcotics Council (CNE) “in good faith” to oversee if the government complies with the court’s 2017 conditions and the peace deal. The Ombudsman’s Office and the Inspector General’s Office, who oppose aerial fumigation, were also appointed to oversee government compliance with the law.

The court imposed its conditions on the resumption of the aerial fumigation of coca with glyphosate in 2017 after a farming community from the west of the country complained about the fumigation’s effects on their health and environment.

The CNE of former President Juan Manuel Santos banned the practice in 2015 amid growing evidence of the health hazards of the herbicide.

Evidence of glyphosate increasing the chances of cancer has only accumulated since then.

While Duque put his money on repressive counternarcotics promoted by the US government, the administration has all but abandoned the strategy that is widely considered more effective.

Duque’s failure to execute the PNIS program or any of the counternarcotics elements of the peace process makes the government vulnerable to lawsuits the minute it resumes aerial spraying.

Earlier this year, the court sank two articles from the country’s police code that banned the consumption of alcohol in public that formed the basis of the government’s policy to counter drug use.

Having run into constitutional walls twice, Duque’s drug policy is legally extremely vulnerable while drug trafficking is at an all-time high and support for his hard-line policies is low.