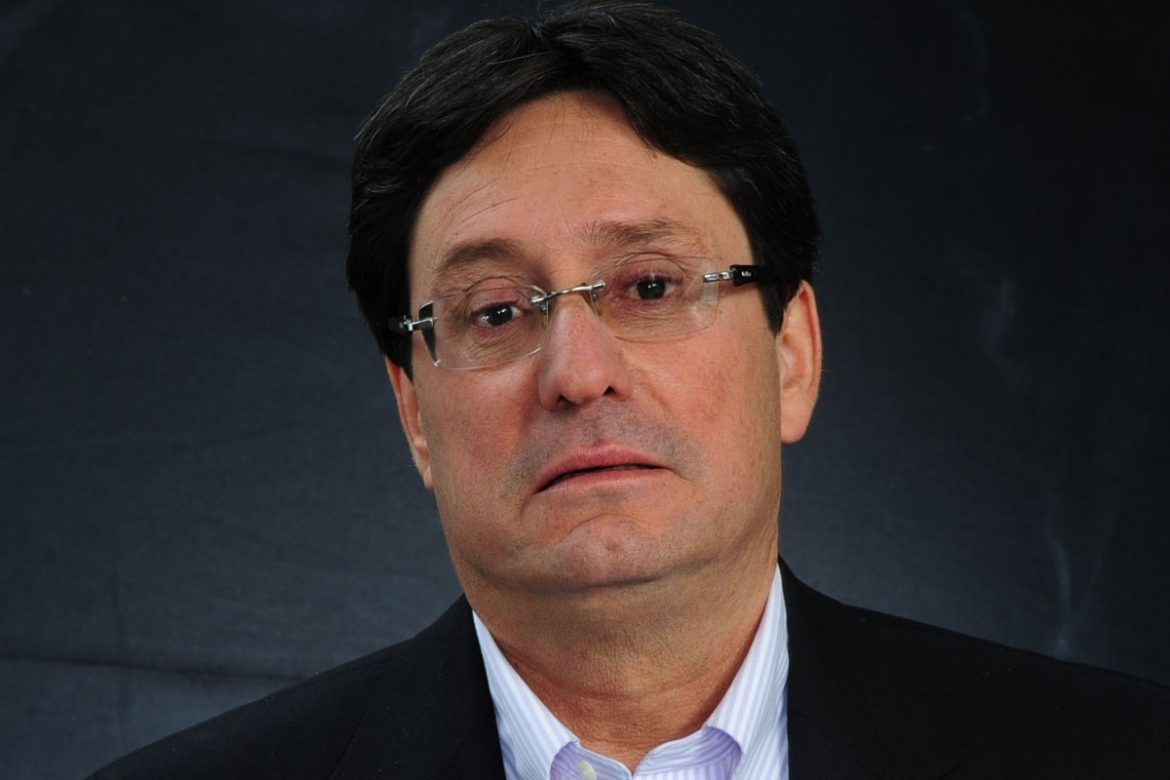 Colombia’s ambassador to Washington DC used last week’s assault on Capitol Hill to suck up to US President-elect Joe Biden after learning his alleged election meddling would have consequences.

In a column on the website of CNN, Ambassador Francisco Santos said Saturday that “Colombia knows how precious democracy is, and just as the US has stood by us, we stand by you.”

This is an issue that will have an emphasis in the first weeks of Tony Blinken and our other national security officials.

In his column, Colombia’s controversial ambassador made a desperate attempt to diplomacy, which is ironically one of the dynasty politician’s weak points.

Colombia’s ambassador to Washington recorded badmouthing ministers and US

During last week’s assault, CNN anchor Jake Tapper said “I feel like I’m talking to a correspondent reporting from, you know, Bogota.”

According to Santos, this was “an apparent reference to the siege in 1985, when members of the leftist M-19 guerrilla group took over our Palace of Justice in Bogotá and held our Supreme Court hostage.”

The CNN anchor was 16 at the time of the Palace of Justice Siege and unlikely to remember the event, but Biden has been clear that “whoever intervened in disinformation in the US elections will face consequences.”

The US ambassador in Colombia explicitly urged “all Colombian politicians to avoid getting involved in the American elections” in October last year after evidence of election meddling emerged.

The consequences had already become evident as Duque is still waiting for the American president-elect’s first courtesy call, which is highly unusual considering the two governments have been allies for decades.