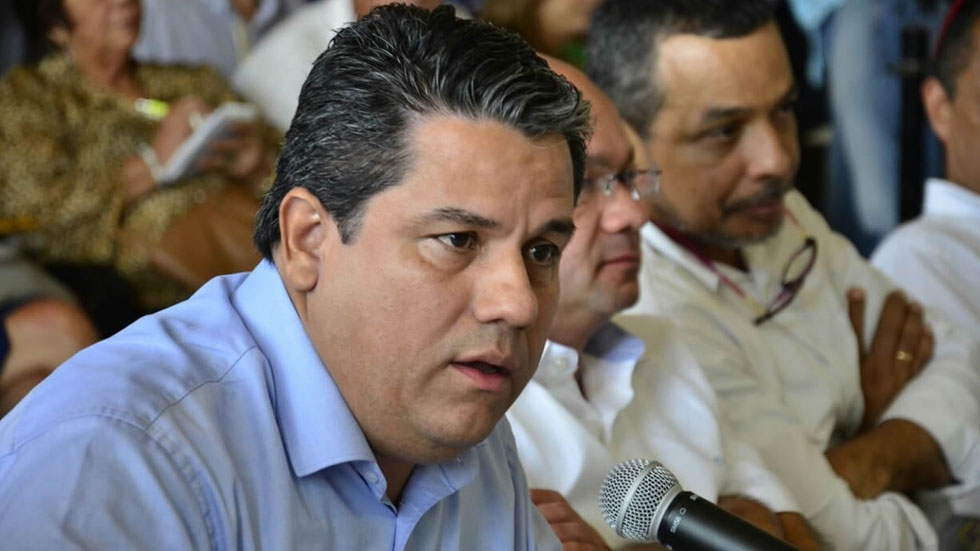 Colombia town vote to ban mining ‘does not change the law’: minister

Colombia’s government sided with mining giant AngloGold Ashanti on Monday, claiming Sunday’s vote in the central Colombian town of Cajamarca to ban mining has no consequences for what would be the world’s largest open-pit gold mine.

In a referendum, the town’s voters banned mining, partly in an attempt to AngloGold’s plans to dig the mine.

The vote, however, “does not have the capacity to change the law,” according to Mining Minister German Arce. The minister said that while a city hall has authority over what happens on the surface, national authorities decide what happens underneath,

The minister, but in a more dismissive way, repeated AngloGold’s argument that a ruling by the state council dictates that “those popular votes” only apply to future titles. AngloGold has been exploring without the necessary environmental license since 2002.

“They don’t have an environmental license to carry out exploration activities… It would be absurd if the company were to continue the project,” Dejusticia expert Diana Rodriguez told newspaper El Espectador ahead of the vote.

However, there exists no legal precedent and the national government could be sued by the mining company for billions of dollars if it breaches trade agreements protecting investor security.

Colombian mining companies are less certain than their South African counterpart and told newspaper Portafolio that “there are concerns in the sector.”

According to Colombian Mining Association director Santiago Angel, “congress is who should expedite a law with the judicial elements to harmonize what is local and what is national.”

A domino effect of Sunday’s vote in Cajamarca is possible, because while mining has been profitable for the fossil fuel industry, Colombia;s national government and foreign investors, most of the areas where mining have taken place have seen more losses than gains. While large communities remained poor, they were left with a mining-destroyed environment.