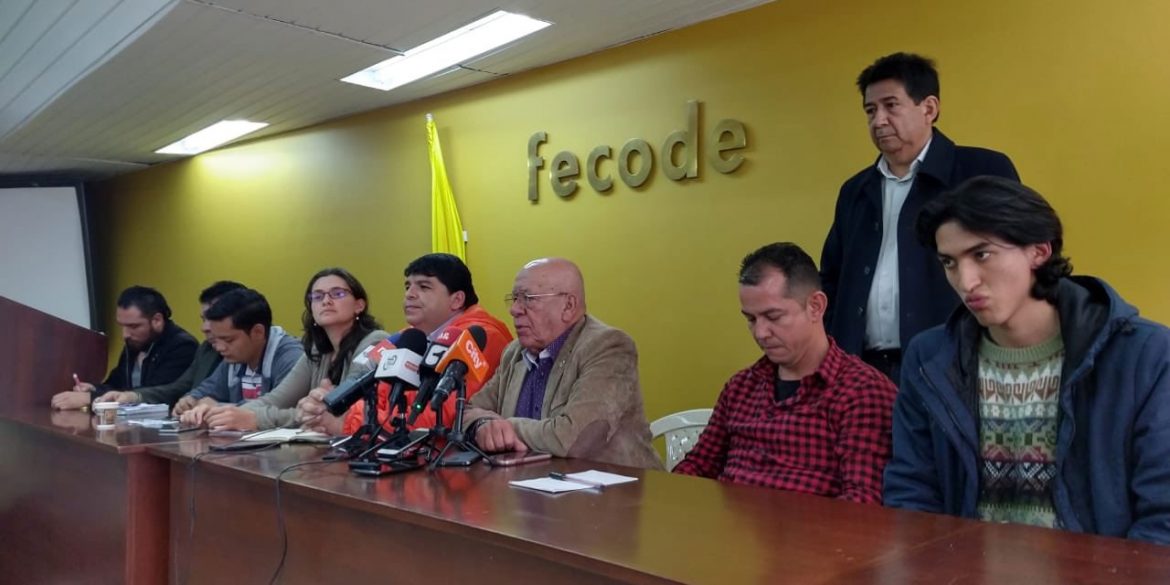 The organizers of Colombia’s national strike on Thursday called on citizens to lay down work and march again on Monday as spontaneous protests are taking place throughout the capital Bogota.

The labor unions and student organizations that called the strike decided to call for a second day of mass protests after the broad rejection of President Ivan Duque’s reaction. 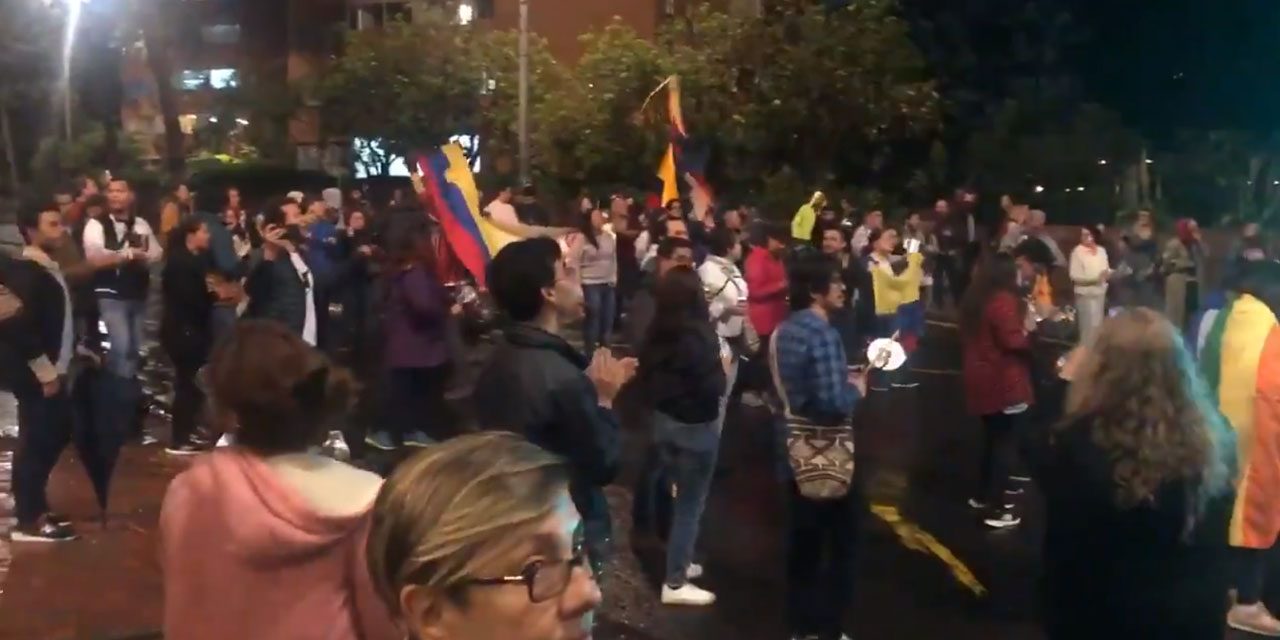 The labor unions and student leaders also called on all people throughout the country to join a so-called “cacerolazo,” at 5PM on Friday.

These sound protests erupted spontaneously throughout Bogota on Thursday in rejection to the violence that ended the largely peaceful protests in Bogota after more than 200,000 people mobilized throughout the country.

Spontaneous protests in opposition to Duque continued throughout Bogota on Friday and are causing chaos.

An eye witness said that a spontaneous march, supported by people banging on pots and pans, began around 1PM on the Septima, Bogota’s main avenue.

According to newspaper El Espectador, protesters and police have been clashing violently near the Americas stop of the Transmilenio in eastern Bogota.

In response to last night’s protests and the violence today, Bogota Mayor Enrique Peñalosa, an ally of the president, declared a liquor ban in the capital.

Three people were killed in clashes with police in Buenaventura and Cali, where the mayor had imposed a curfew, according to Defense Minister Carlos Holmes Trujillo.

Some 100 people were arrested for violating the curfew, the defense minister said.

Cali residents reported a night of terror as rumors of armed fight squads and gangs roaming the city were spreading.

In Medellin, students posted messages of love and peace and the doors of the Antioquia University that closed after riot police violently dispersed students who had gathered near their university after a day of peaceful protest.