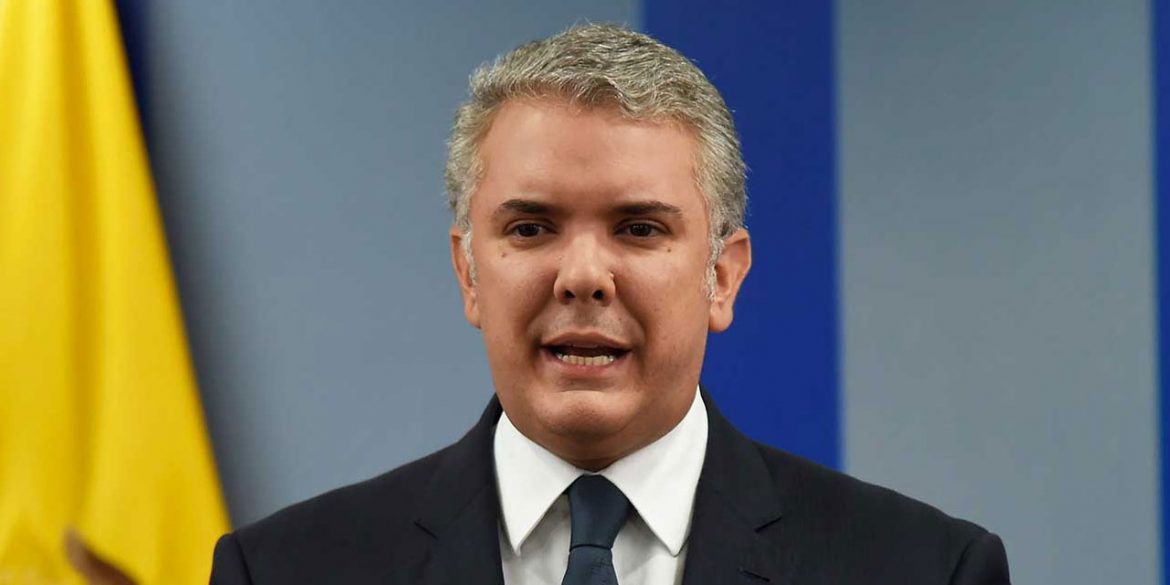 Colombia’s President Ivan Duque fueled night-time protest that broke out in rejection of the violent interruption of peaceful anti-government protest on Thursday.

Following a day of massive protests against his government, Duque took to national television to address the country.

Duque focused on incidents of violence that ended a day of peaceful protests in the capital Bogota while failing to address the broad rejection of his government that triggered the massive protests in the first place.

In Bogota, where people had already taken to the streets and were banging pots and pans in a nation-wide “cacerolazo,” the president’s speech triggered a spontaneous night-time repetition of the march of earlier that day.

In Medellin, where the cacerolazo had died down before Duque took to the airwaves, the president reignited the banging on pots and pans in a clear rejection of the speech.

On Twitter, “HeSaidNothing trended and Duque was informed that “#TheStrikeHasOnlyBegun.”

The president’s speech was a five-minute ramble full of doublespeak, denials of reality and distortions of the truth that have become Duque’s trademark.

The president said that “we are a government that listens” in a blatant denial of his refusal to talk with indigenous organizations, students, or any social organization for that matter.

Duque added that “social dialogue has been the flagship of this government,” ignoring persistent calls on the government to engage in meaningful talks, for example with indigenous groups and students.

While Duque was talking about dialogue, police went on a violent rampage; in Bogota, police were filmed assaulting a photographer and leaving her for dead. In Medellin, police attacked students who had helped organize the protests.

Cali, where local authorities had imposed a curfew, descended into utter chaos.

Apart from the spontaneous march in Bogota and the re-ignition of the cacerolazo in Medellin, Duque outraged Colombians, who bombarded the president’s social media accounts with insults and calls to resign.