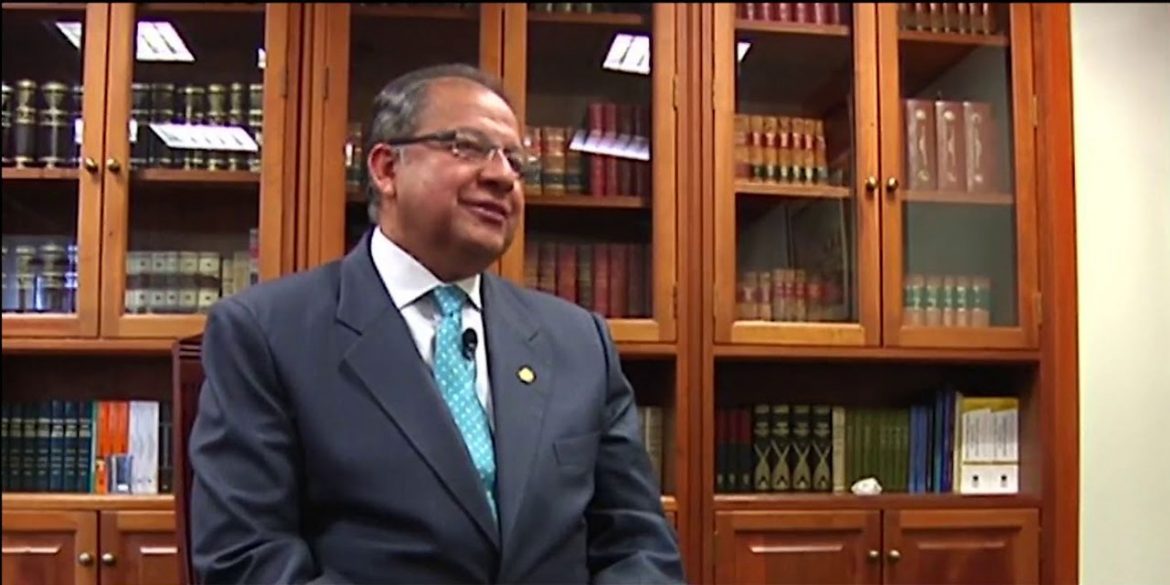 Two years after the so-called Toga Cartel scandal broke, none of the four former Supreme Court magistrates who allegedly took money from investigated politicians are on trial.

The key witness in the case, former chief anti-corruption prosecutor Luis Gustavo Moreno, was extradited to the US late last year before he could testify against any of the politicians and former magistrates allegedly involved in the corruption ring.

In the case of Tarquino, absolutely nothing has happened since the United States’ Drug Enforcement Administration (DEA) sent the prosecution tapes in August 2017 of Moreno telling former governor Alejandro Lyons he was mediating bribes between politicians and magistrates.

Only after the prosecution itself came under investigation over the release of Ricaurte, news papers El Tiempo and El Espectador were informally told about the intended criminal charges against Tarquino.

It is unclear what the status is of the criminal investigations against the other allegedly corrupt former magistrates and politicians involved in what could be one of the biggest corruption scandals of the century.

Former Supreme Court president Leonidas Bustos has reportedly fled to Canada. Whether Ricaurte is still in the country is unclear.

The only former magistrate in jail is Gustavo Malo, who was arrested in May at the order of the court he used to be a member of.

The two main witnesses against the magistrates are in the US. Moreno was sentenced to four years in a Florida prison in January and Lyons was reportedly arrested by migration agency ICE earlier this month after enjoying DEA protection for years.