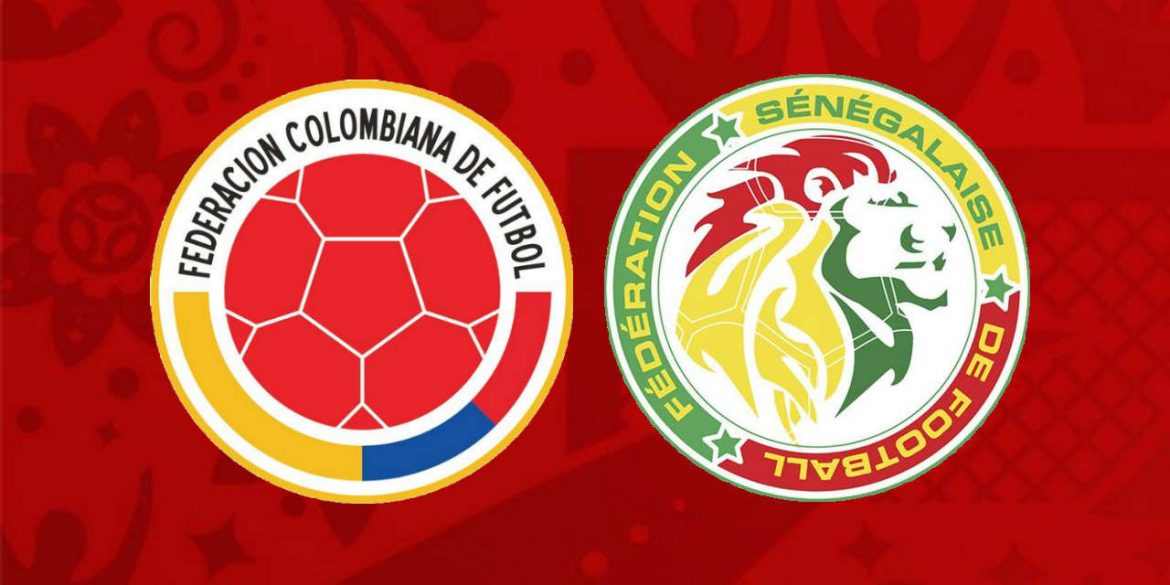 Colombia’s national soccer team on Thursday qualified for the knockout stages of the World Cup with a hard fought 1-0 win over Senegal in Samara.

A 74th Yerry Mina header was enough to secure maximum points for “Los Cafeteros” as they finished top of Group H after a dramatic evening of football.

Jose Pekerman’s side will now await the second placed finisher of Group G, which will either be Belgium or England after securing passage to the last 16 for the second successive World Cup.

Colombia coach Pekerman made two changes from the team that defeated Poland with Carlos Sanchez and Mateus Uribe coming into the midfield in place of Boca Juniors’ Wilmar Barrios and the injured Abel Aguilar.

In what was a tentative start, Colombia found it difficult to find a rhythm in the midfield with Senegal pressing high up the field and restricting the South Americans from passing the ball.

Colombia did however go close in the 12th minute when a Juan Fernando Quintero free-kick was saved by Senegal goalkeeper Khadim N’Diaye after Radamel Falcao had been brought down.

The west Africans gradually grew into the game with the pace of Liverpool attacker Sadie Mane causing major problems for Davinson Sanchez and Yerry Mina at the heart of the Colombian defense.

Colombia got out of jail in the 17th minute when the referee pointed to the penalty spot after Davinson Sanchez appeared to have brought down Mane in the box.

After Serbian referee Milorad Mazic consulted VAR,  it was clearly shown that Sanchez had indeed touched the ball in what was an outstanding tackle and the decision was overruled much to the relief of the Colombian fans.

Colombia lost talisman James Rodriguez in the 30th minute to injury with Sevilla’s Luis Muriel entering proceedings with openings continuing to be hard to come by against a disciplined Senegalese side.

Such was the stranglehold Senegal had in the first half, Colombia failed to have a single touch of the ball in the opposition box as the sides went in scoreless at the break.

Colombia started the second half a little brighter but with the loss of James, creativity was still at a minimum.

Senegal continued to contain the South Americans as news filtered through to the stadium in the 60th minute that Poland had taken the lead against Japan in the other Group H game meaning that a draw would suffice for Colombia.

The group permutations however were turned on their head further in the 74th minute when Colombia’s towering defender Yerry Mina rose highest in the box to power home a header and put Pekerman’s side with one foot in the knockout stages.

Senegal to their credit rallied and dominated the closing stages with Colombia goalkeeper David Ospina denying Niang in the 77th minute.

As Senegal continued to battle to save its World Cup dream, Sarr blazed over in the 80th minute.

It was very much “backs to the wall” for Colombia in the closing stages but the defense held firm as Mina and Santiago Arias in particular excelled to secure a historic result.

While it may not have been a vintage performance from Colombia, the achievement of qualification after losing the first group game is a remarkable one with Japan advancing by virtue of its disciplinary record.

Pekerman’s side will now begin preparations for a clash with either Belgium or England on Tuesday July 3.