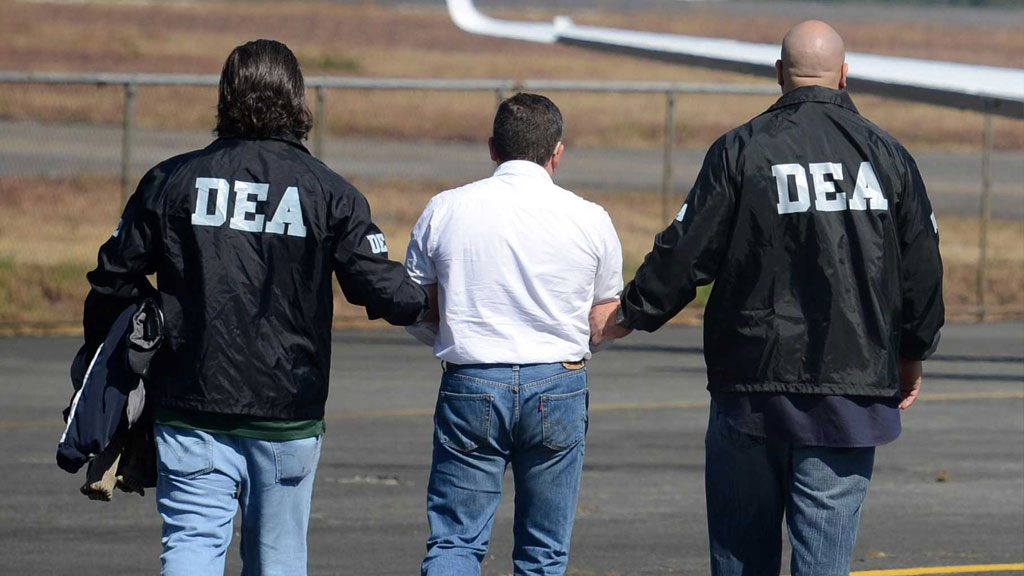 Colombia suspends extradition of FARC leader to US

Colombia on Monday suspended the extradition of a FARC leader to the United States amid an ongoing debate about whether the country should end extraditing guerrillas who are negotiating peace with the government.

The already approved extradition of Eduardo Cabrera, a.k.a. “El Cura” (The Priest), was postponed by the national government on Monday, reported news agency Colprensa.

Cabrera is the older brother of “Fabian Ramirez,” one of the FARC’s negotiators in the peace talks with the Colombian government that began in 2012.

The executive resolution concerning Cabrera’s extradition orders forces to “defer or postpone delivery of the Colombian citizen Eduardo Cabrera in connection to the criminal proceedings being carried out against him,” Colprensa reported.

El Cura was a mid-level commander of the Southern Block of the guerrilla group FARC, according to the authorities. Ramirez was the block’s second-in-command

The FARC member was captured in November 2013 in the southern Colombian state of Caqueta. At the time of his arrest, the rebel was distributing up to 1,500kg of cocaine per month from Caqueta to other parts of the world, according to authorities.

The guerrilla is wanted in New York’s South District Court, where a verbal note to send him was issued in January 2014. He is currently serving a 16-year prison sentence as of last August for drug-trafficking.

The future of extraditing guerrillas

This extradition suspension follows recent speculation that Santos had approached the US requesting the repatriation of certain prominent FARC members.

The Colombian president told Spanish newspaper El Pais that he would ask the United States to remove certain guerrillas from the extradition list, explaining that “nobody is going to surrender their weapons to go and die in an American prison.”

This fueled the allegation that the Santos administration had specifically requested the repatriation of “Simon Trinidad,” a FARC leader who is serving 60 years in a US prison.

Former Israeli Foreign Minister Shlomo Ben-Ami suggested last week that Santos had approached the US with the request once again.

Santos in turn denied having done such a thing, insisting that so far, the matter of extradition has not been discussed.

Cycle 33 of the peace negotiations between the Colombian government and the FARC came to an end on Saturday, having made progress towards their aim of a bilateral truce that would put an end to over 50 years of conflict.

Colombia’s Prosecutor General, Eduardo Montealegre, was quoted on Sunday as saying peace negotiations had advanced past “the point of no return.”

However, the issue of extradition remains unsolved, and is expected to be a focus of attention when the peace talks resume on March 17.

The president described the matter as an “issue that is complex, that is difficult, but that must be resolved.”