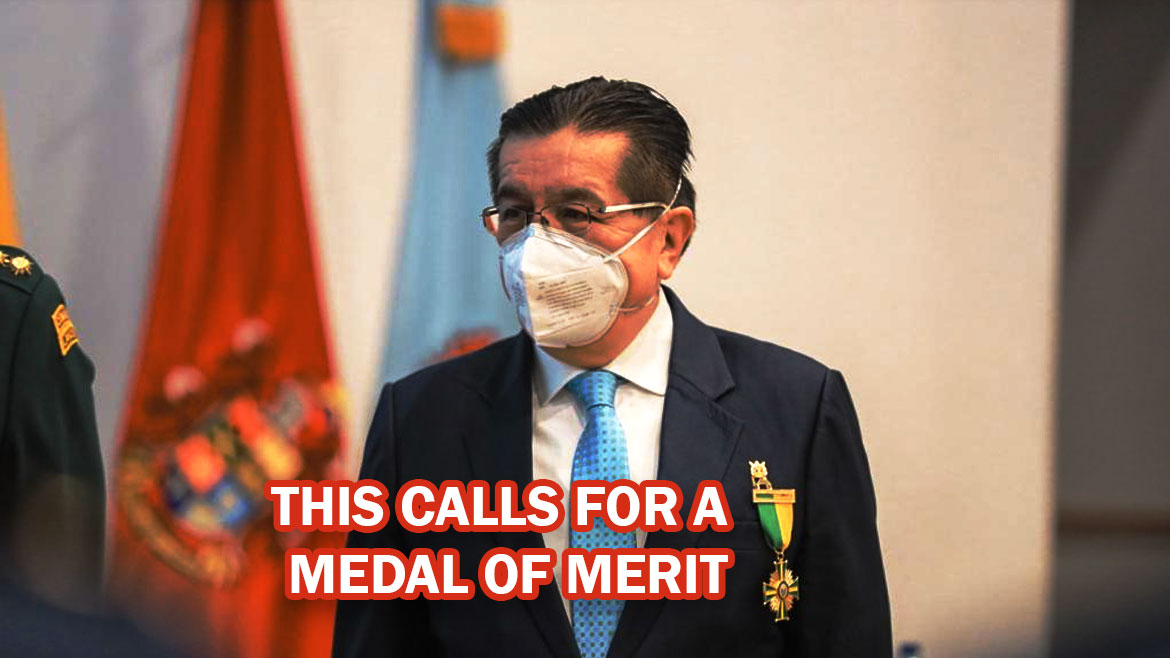 More than 70,000 people have died of COVID-19 since the beginning of the global pandemic, the Health Ministry said Thursday as it reported a record number of fatalities.

In its daily report, the Health Ministry confirmed 19,306 infections and 420 coronavirus-related deaths, the highest number since the beginning of the pandemic.

The most recent surge is threatening to collapse the healthcare system in the capital Bogota where more than 87% of the available intensive care units were occupies on Thursday, according to the city’s health secretary.

Healthcare in Medellin collapsed two weeks ago as Colombia’s second largest city is going through the worst crisis since the beginning of the pandemic.

President Ivan Duque and Health Minister Fernando Ruiz decided to evade the crisis that painfully exposed how their coronavirus response policies are in utter chaos.

A lockdown that seeks to slow the spread of the coronavirus took force in Bogota and multiple provincial capitals to slow down the most recent wave.

According to healthcare experts, the latest wave is overwhelming the hospitals because more infections variants of COVID-19 from Brazil and the United Kingdom.

The Brazilian strain additionally appears to be more dangerous for people of working age unlike the original virus from China that mainly affected pensioners.

The chaos is only partly due to the tragicomic misrule that has characterized the Duque administration ever since the far-right president took office in 2018.

Vaccine shortages that have been reported throughout the country are largely due to pharmaceutical companies’ failures to deliver COVID-19 shots as promised by the government as part of its National Vaccination Plan.

Ruiz said on Thursday that he expected to receive 3 million vaccine shots this month, which is almost two thirds less than the 8.5 million the minister promised last month.

Since healthcare authorities kicked off the unprecedented vaccination drive on February 18, a little more 1,280,000 people have been fully vaccinated.

The plan was to vaccinate 70% of the population, or 35 million people, before the end of the year.

At the speed of the past two weeks, however, health authorities would be vaccinating until the beginning of 2023.

In spire of reality, the armed forces honored Ruiz on Thursday with a medal “in recognition of his labor and contributions to the strengthening of the country’s hospital capacity,”