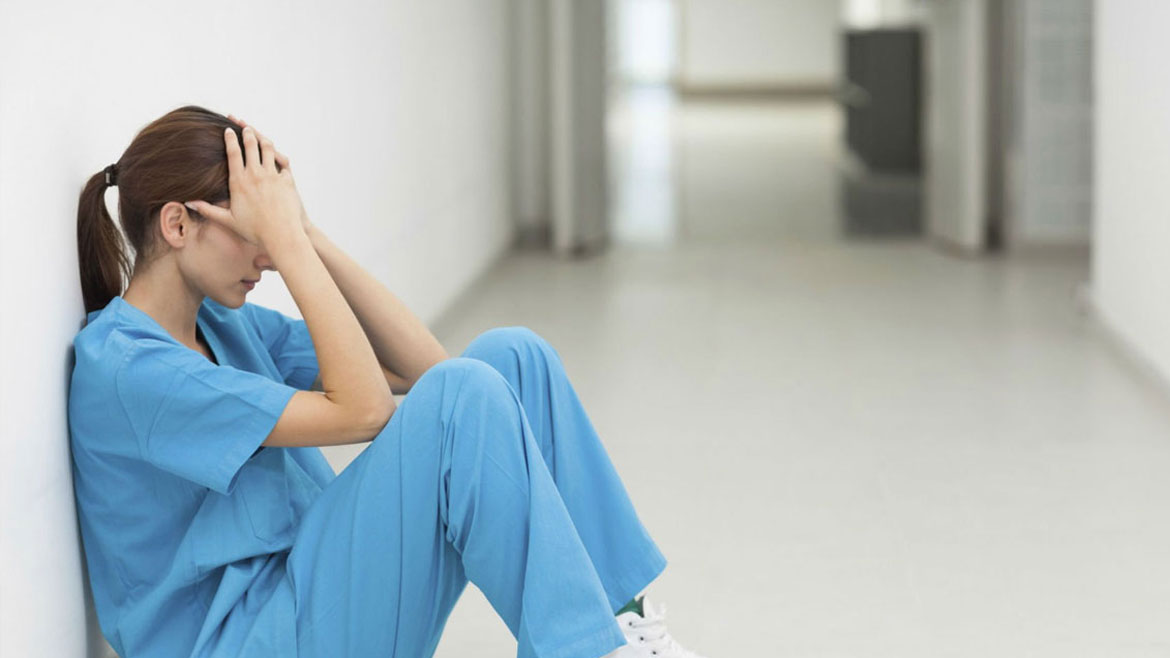 The city of 2.5 million people entered in crisis last month after a new wave of coronavirus infections collapsed hospitals.

According to the Health Secretary of the Antioquia province, more than 99% of Medellin’s intensive care units (ICU’s) are full, which is collapsing emergency healthcare in multiple cities.

On Monday, the capital of Antioquia reported a record number of 146 coronavirus-related deaths, one third of the 420 deaths reported in all of Colombia.

On Wednesday, almost a quarter of Colombia’s 100,000 active coronavirus cases were reported in Antioquia, the home of approximately 13% of the country’s population.

The saturation of Medellin’s hospital system puts doctors before the horrific position they have to provisionally decide who receives intensive care and who is condemned to an almost certain death.

The Medellin Medicine Academy and nine other organizations called on acting Governor Luis Fernando Suarez to declare a “a strict quarantine for life for two weeks” to prevent mass death and allow hospitals to recover from “the general collapse of the healthcare services.”

The organizations additionally urged to step up humanitarian aid for the poor, who are disproportionately exposed to the virus and affected by lockdowns.

We urge for the need for humanitarian aid to the poorest and most vulnerable sectors of the population, with the support of all public sectors and private enterprises.

The vice-president of the Colombian Medical Federation called on Suarez to formally declare a healthcare collapse, which would trigger the formation of ethic committees that could decide on the provision and denial of intensive care.

Suarez ignored the call and Health Minister Fernando Ruiz has consistently refused to acknowledge the crisis.

What impotence. No one listens, no one takes responsibility, and we are losing lives while there is a resource to help them. We do not know what else to do. We only know that silence is not an option for us.

To aggravate the situation, Mayor Daniel Quintero said Thursday that Medellin’s hospitals have run out of COVID-19 shots, forcing them to pause efforts to vaccinate its residents.