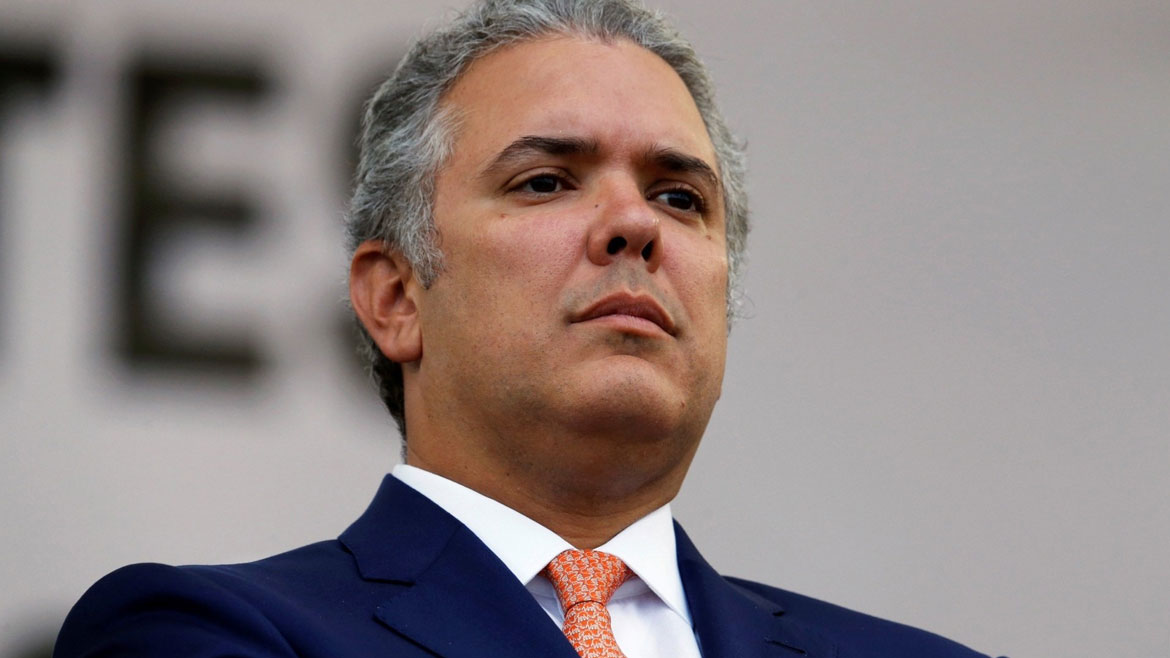 Colombia’s justice minister on Tuesday stripped the judicial branch of powers that force the increasingly authoritarian President Ivan Duque to abide by the law.

Only Congress is allowed to legislate on the judicial branch’s powers within the boundaries of the constitution, but that didn’t stop Justice Minister Wilson Ruiz.

The minister issued a decree that removed administrative courts’ power that limit the president’s ability to execute policies that break the law or violate citizens’ rights.

Colombia’s judicial system has been a major headache for Duque, who studied law but apparently has difficulty governing without engaging in illegal activity.

The administrative courts allow citizens to sue the government and block the execution of policies if they are illegal or violate their rights.

Duque has been trying to resume the aerial spraying of coca, the base ingredient of cocaine, but has been unable to do so in compliance with strict conditions imposed by the Constitutional Court.

Ruiz apparently believes the president would be able to execute his counternarcotics policy and other policies deemed matters of “national security” without legal constraints.

According to the Justice Ministry decree, only the Council of State would have the authority to stop the president if Duque wishes to ignore the law of citizens’ rights.

Ruiz told newspaper El Espectador that the president “among other obligations, is responsible for the preservation of public order throughout the national territory.”

In order for the president to fulfill this obligation, the Justice Minister decided to change the law to “reinforce the decentralization of the administration of justice, preserve the functional hierarchy, and guarantee the unification of jurisprudence and the general interest,” Ruiz told the newspaper.

Unfortunately for the minister, “that’s unconstitutional,” according to a source within the top of the justice system and his government “can’t be trusted,” according to another senior justice official.

You can’t blame a man for trying though, especially when Duque is close to going into history as “Colombia’s worst president ever.”