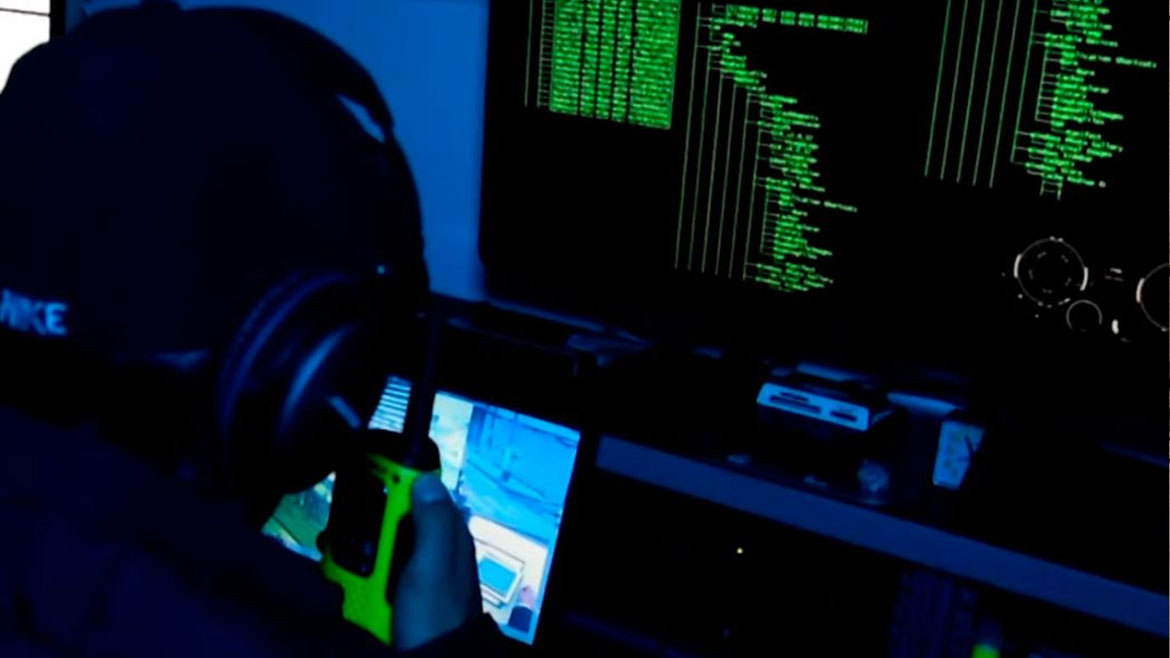 Colombia spied on diplomats from Russia and Cuba: report

Colombia’s police spied on Russian and Cuban embassy personnel and their families between 2016 and 2019, according to evidence obtained by Noticias Uno.

The leaked documents did not reveal if the spying operations resulted in any information that would suggest that the diplomats and their family members were engaged in anything out of the ordinary, according to Noticias Uno. 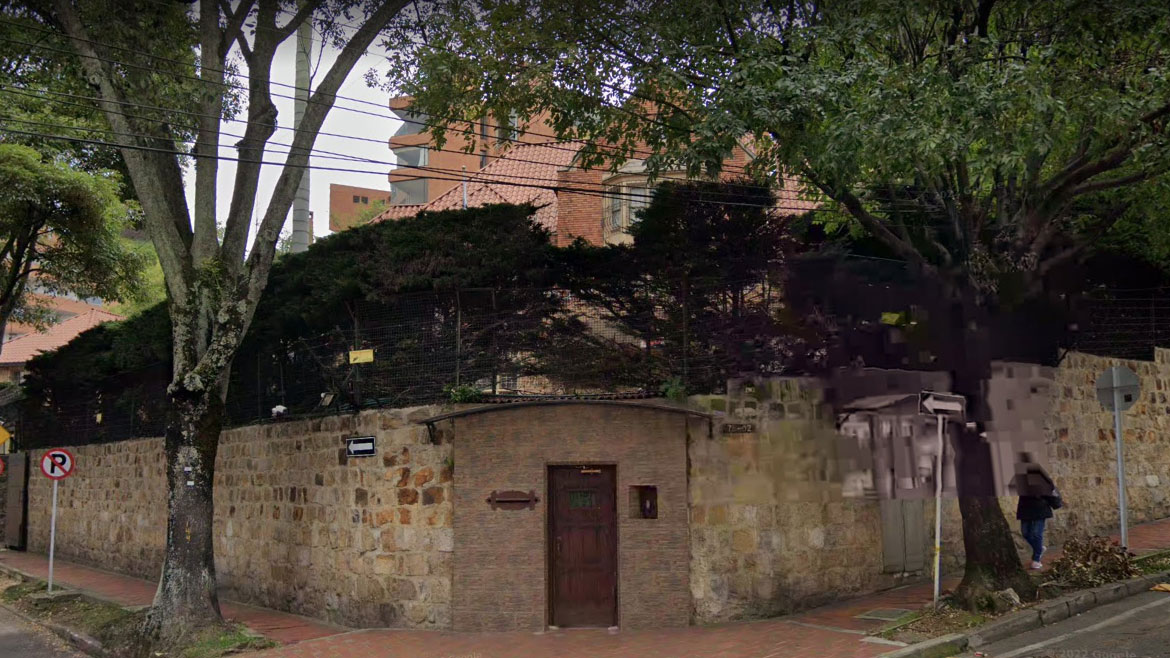 The spying operation targeting against the Russians involved the shadowing of three diplomats, their wives and their children.

The police began intercepting the phones of the Russian embassy’s second secretary, Denis Viktorovich Khromov, and everyone he called since September 2016.

The spying began months before evidence emerged indicating that Russian intelligence agencies were trying to meddle in the American presidential elections of November 2016.

One of targets in the reported spying operation, Aleksander Nikolayevich Belousov, was declared a persona non grata in December 2020 on claims the diplomat a member of Russia’s Foreign Intelligence Service.

This allegation followed a two-year DNI operation called “Enigma,” which began in 2018, government-loyal news media El Tiempo and Semana reported at the time.

During Operation Catedra, police intelligence agents dressed up as street vendors to spy on the homes of the Russian diplomats.

The agency planted listening devices in a hotel in Melgar ahead of a September 2017 trip of 16 Russian embassy workers to the central Colombian town.

Police additionally spied on 20 Colombian citizens, including five university professors, who had studied in Russia.

‘There are no Russians under your beds,’ ambassador tells Colombia 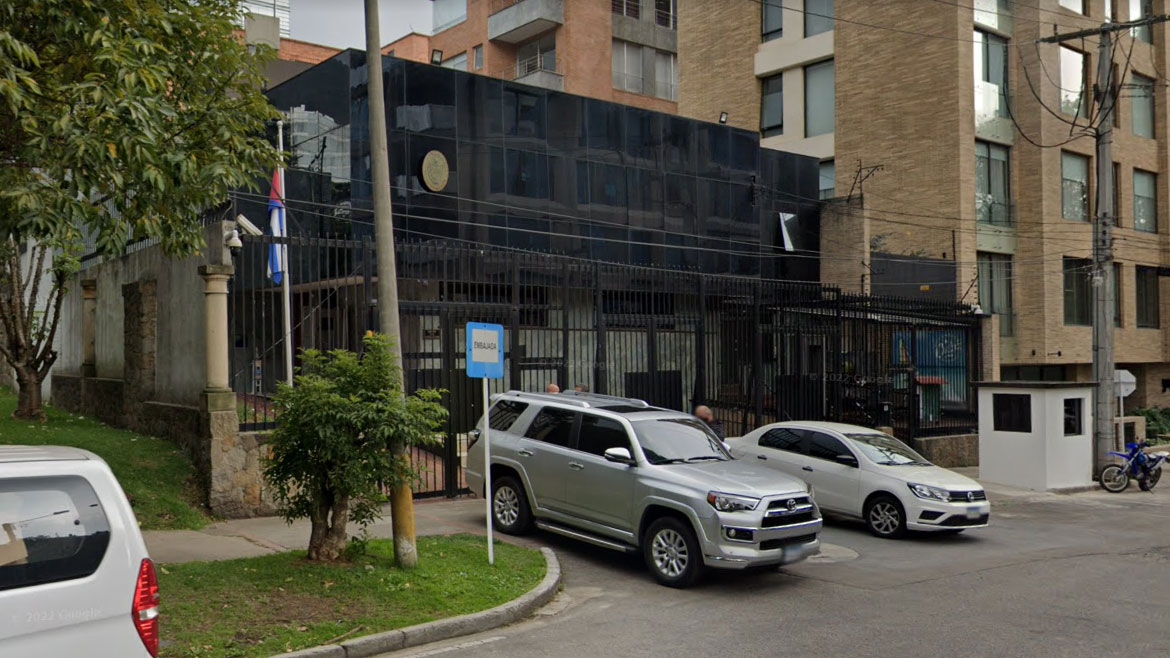 At least 10 Cuban embassy workers in Bogota were profiled as part of “Operation Matias,” which allegedly investigated “Cuban interference” in Colombia.

Also during this operation, intelligence officials dressed up as street vendors to identify the embassy workers, their vehicles and their homes.

The intelligence agents also threatened to link one of the embassy’s cleaning ladies to terrorism in “Operation Vodka,” which sought to “obtain classified, convenient and truthful information” from inside the embassy.

The embassy worker was initially seduced by an intelligence official, who was subsequently accused of being involved in a June 2017 bomb attack on the Andino mall in Bogota, according to Noticias Uno.

The police additionally offered the worker’s family grants from “Cero de Siempre,” a child welfare program that was coordinated by the President’s Office with the support of the Inter-American Development Bank.

The embassy worker ceded and agreed to “enter devices and extract information from the building where control targets are located (access to security cameras, and rooms throughout the complex).”

The police carried out the spying operations while the Cuban government was hosting peace talks between the government of former President Juan Manuel Santos and guerrilla groups FARC and ELN.

Neither the Russian nor the Cuban embassies responded immediately to the reported spying operations that allegedly ended without results in 2019.