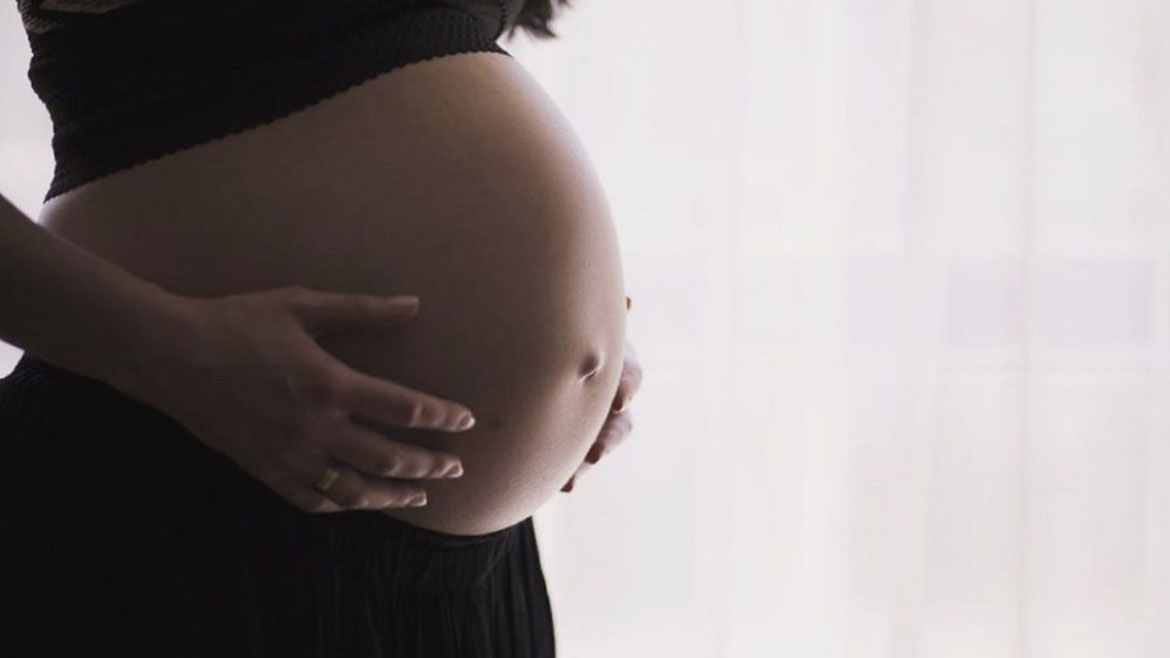 Colombia saw a 22% increase in girls under 14 giving birth in the second half of last year, the country’s statistics agency said Saturday.

According to statistics agency DANE, some 1,156 girls under 14 gave birth to children between July and December last year compared to 946 in the same period of 2019.

Of these teenage mothers, 64% lived in the countryside.

Rape in Colombia tripled over past 20 years; 87% of victims are minors

The DANE didn’t specify whether the surge in teenage pregnancies were voluntary or the result of sexual violence.

However, the Medical Examiner’s Office reported an 8% increase in suspected rapes in the first half of 2021 compared to the same period last year.

More than half of the 9,677 suspected cases of rape registered in the first six months of this year involved children younger than 15.

The United Nations’ children’s agency, UNICEF, warned that the Covid-19 pandemic that broke out last year put minors at increased risk of violence, including sexual violence.

The spread of COVID-19 and some of the measures taken to curb it, such as social isolation, exacerbate the risk of violence against children. Unfortunately, most cases of violence in the first years of life are perpetrated by an immediate family member or person close to the child.

Children, and girls in particular, have historically suffered excessive physical abuse and sexual violence in Colombia.

The impact of teenage pregnancies

Teenage pregnancies have a major impact on the quality of life of minors and society at large, Colombia’s family welfare institute ICBF said in a report earlier this year.

The ICBF stressed that teenage mothers are more likely to be subjected to “family conflicts, dropping out of school, a change of life projects, discrimination, servile or early marriages,” a permanent reduction of income and an increased risk of poverty.

At the same time, the phenomenon discouraged “productivity and economic growth of a society,” according to family welfare institute.