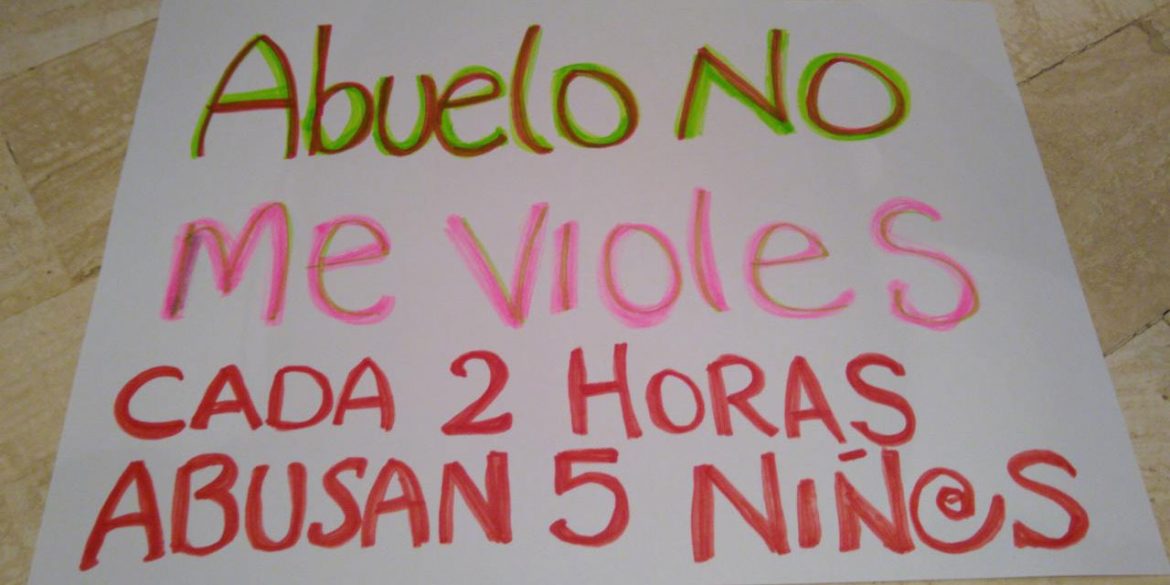 Rape in Colombia tripled over past 20 years; 87% of victims are minors

Reports of sexual violence in Colombia, which is mainly targeting children, has tripled over the past 20 years, according to the Medical Examiner’s Office.

A preliminary report released by the office last month warned that his office had registered a 15% increase in the sexual abuse of children between January and April this year compared to the same period in 2018.

The Medical Examiner’s Office blamed this growing and extraordinarily high percentage of sexual abuse of minors on growing sexual exploitation of children.

The commercial sexual exploitation of children and adolescents in our country is a scourge that is growing, a complex and often almost imperceptible problem that seriously violates the exercise of human rights in childhood and that compromises the health, dignity, equality, the safety and autonomy of minors. UNICEF estimates that… approximately 35,000 are sexually exploited and that age in which they are involved in these illicit activities is under the age of 10.

Despite the alleged increase in the commercial sexual exploitation, family members continue to be the primary suspect in the alleged rape cases brought before the Medical Examiner’s Office.

In almost 70% of the reported rape cases of both adults and minors, the alleged perpetrator is a family member or a family friend.

The Medical Examiner’s Office said it hoped that reports like these contribute to authorities’ motivation to prevent sexual abuse, particularly that of children, and allows Colombian society to reflect on why so many of its children fall victim to sexual abuse.