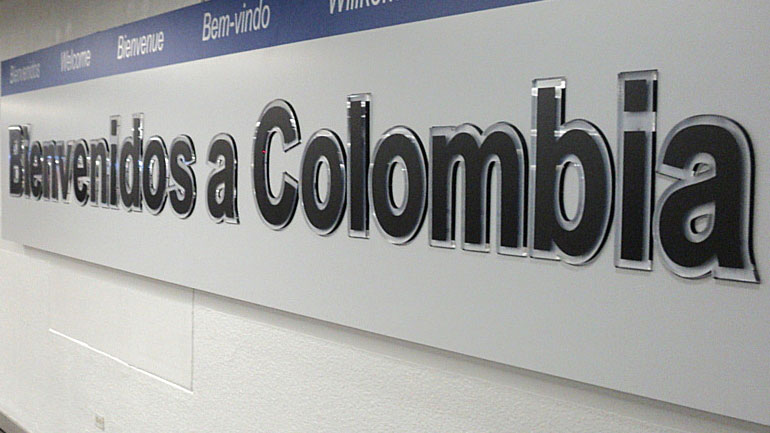 Colombia saw the number of foreign visitors to the country increase 12% amid on ongoing boom in tourism.

According to the country’s Tourism Ministry, more than 1.2 million foreigners traveled to Colombia either by plane or cruise ship in the first half of 2015. In the same period last year , this was just less than 1,1 million.

The growth in tourism was held back by a 16.3% drop in visitors boarding Colombia’s Caribbean cities via cruise ships. Air travel went up with an impressive 18.2% compared to the first half of last year.

The Caribbean coast and other tourist destinations saw an increase in their share of visitors.

People traveling to Colombia for vacation increased 22.3%, while those coming to the country for study purposes increased 20% mainly due to a government-sponsored program that seeks foreigners to take up voluntary internships as English teachers.

The number of foreigners traveling to Colombia for work dropped 28.8%.

Since 2006, travel to Colombia has more than doubled amid improved security indicators and extensive promotional campaigns.