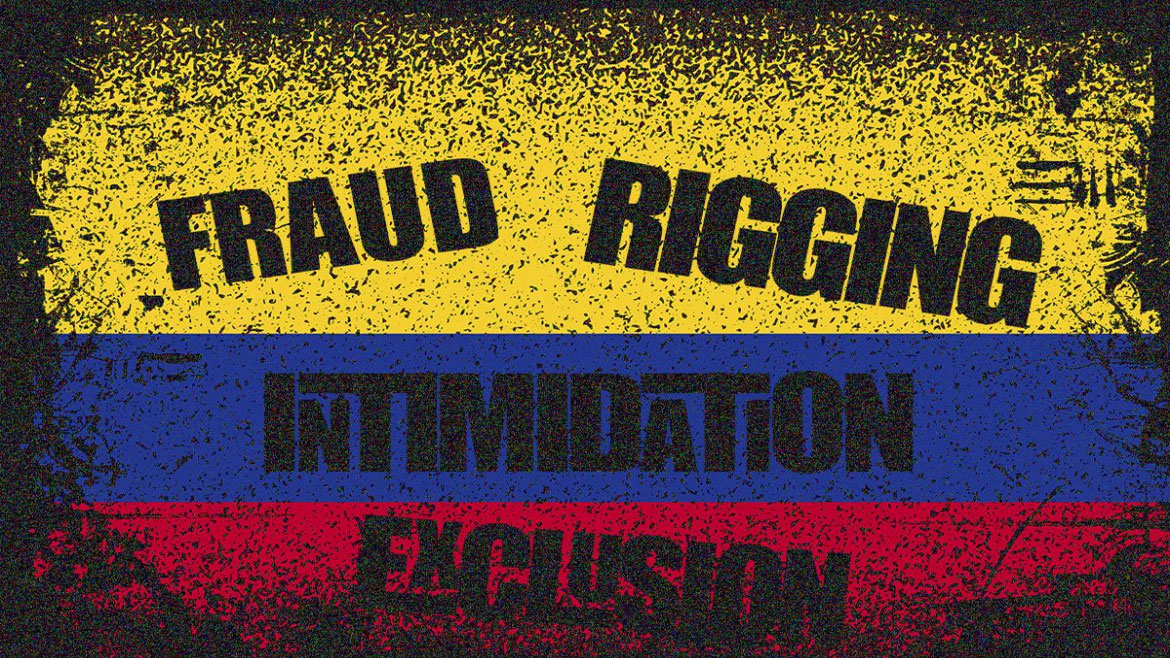 Colombia seeks to sink anti-fraud law ahead of 2022 elections

Colombia’s government and Congress are trying to abolish an anti-corruption law less than six month before national elections.

In its 2022 budget proposal bill, the government of authoritarian President Ivan Duque added a rider that would do away with so so-called Guarantees Law, which limits public spending in an election year.

The economic commissions of both the Senate and the House of Representatives approved the budget proposal, including the rider on Wednesday.

The Guarantees Law is arguably the most important piece of legislation to prevent the use of public funds for illegal campaign financing in Colombia.

The approval of this article opens the door for the use of public funds, the taxes of all Colombians, for greasing the political machinery and the reelection of the traditional parties.

“Remember to put things in context” 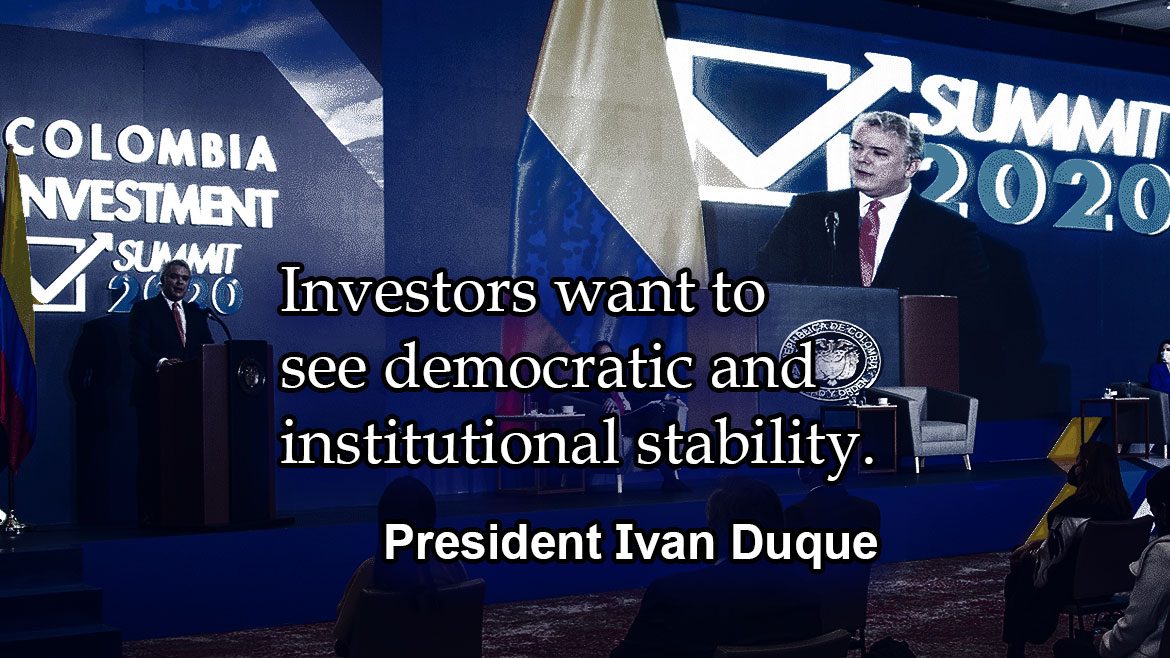 The president defended his government’s proposal to sink the Guarantees Law, urging “it’s important to remember to put things in context.”

According to Duque, the fact that the president is not eligible for reelection would justify sinking a bill prevent fraud in all elections.

The campaigns of congressmen are considerably more vulnerable to corruption than presidential campaigns because lawmakers need less votes to get elected.

The president additionally claimed that the ban on granting public contracts in an election year would slow down the government’s policy to recover from the crisis caused by the coronavirus pandemic.

The congressional economic commissions agreed to “promote economic reactivation and job creation in the regions.”

To prevent electoral corruption, the bill clarified that sinking the Guarantees Law should be accompanies by “more scrutiny and monitoring by control bodies.”

The government has yet to propose a bill that would increase scrutiny on public spending. 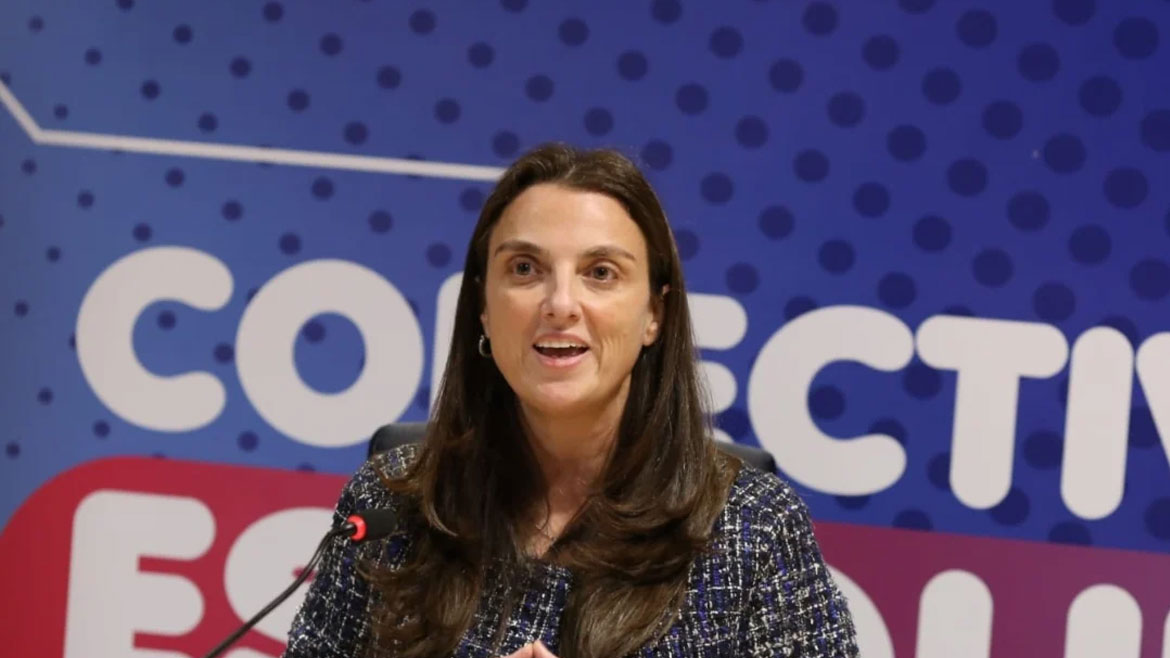 Former ICT minister Karen Abudinen was forced to resign after media found out that government funds meant to connect rural areas to the internet had disappeared. (Image: ICT ministry)

The Guarantees Law took force in 2005 to prevent the misallocation of public contracts to private companies that either support politician or are partially owned by them.

These private firms and front companies have historically played a key role in electoral corruption by financing the campaigns of lawmakers in Congress, city councils and provincial assemblies.

In some cases the public companies do not execute or finish the publicly financed projects while the government turns a blind eye.

The Guarantees Law bans the granting public contracts in the six months before and six months after elections in an attempt to break this vicious election fraud cycle.

According to former Constitutional Court president Jose Gregorio Hernandez, the constitution doesn’t allow changes to electoral law through the approval of the government’s annual budget.

Only a statutory law that is approved by the Constitutional Court would allow this, the judicial expert said on Twitter.

Meanwhile, the government has come under pressure over the failure to effectively execute projects that were previously proposed by the Duque administration and approved by Congress.

According to opposition Representative Katherine Miranda, contracts that received 56% of the government’s maintenance funds and 39% of investment funds were never executed.